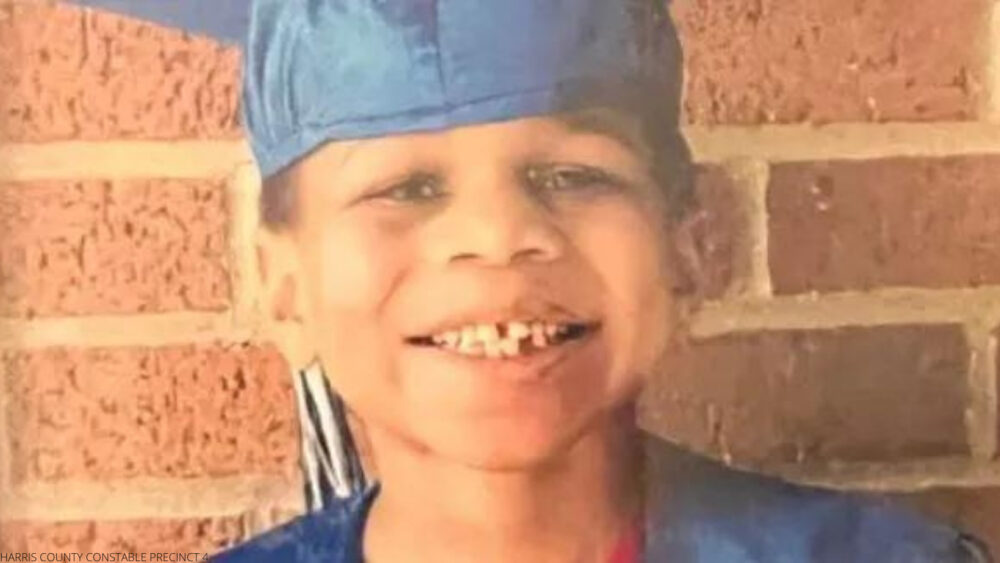 According to authorities near Houston, Texas, 7-year-old Troy Khoeler was reported missing by his parents at around 5:20 a.m. on Thursday. Tragically, just two hours later, the little boy was found dead inside the top-load washing machine in the family’s garage, TODAY reports.

In a press conference captured by local NBC affiliate KPRC, Lt. Robert Minchew of the Harris County Sheriff’s Office Homicide Unit said that the boy was a foster child who had ‘possibly’ been adopted in 2019.

Minchew stated that Troy’s parents have been “separated and detained” as part of an investigation. He added that it wasn’t clear if the boy got into the machine on his own and that he “could not comment” on the possibility of foul play.

So far, no arrests have been made.

On the evening of Troy’s death, his school district released a statement to KPRC addressing the community’s loss.

“Spring ISD is deeply saddened about the tragic passing of our student, Troy Khoeler,” Spring Independent School District said in a release. “His death represents a great loss for our district, and we are providing ongoing counseling and grief services for students and staff members impacted by this tragedy. Our thoughts and prayers are with his family.”

The investigation is still ongoing.