Beyoncé to Change Lyric from New Album After Backlash 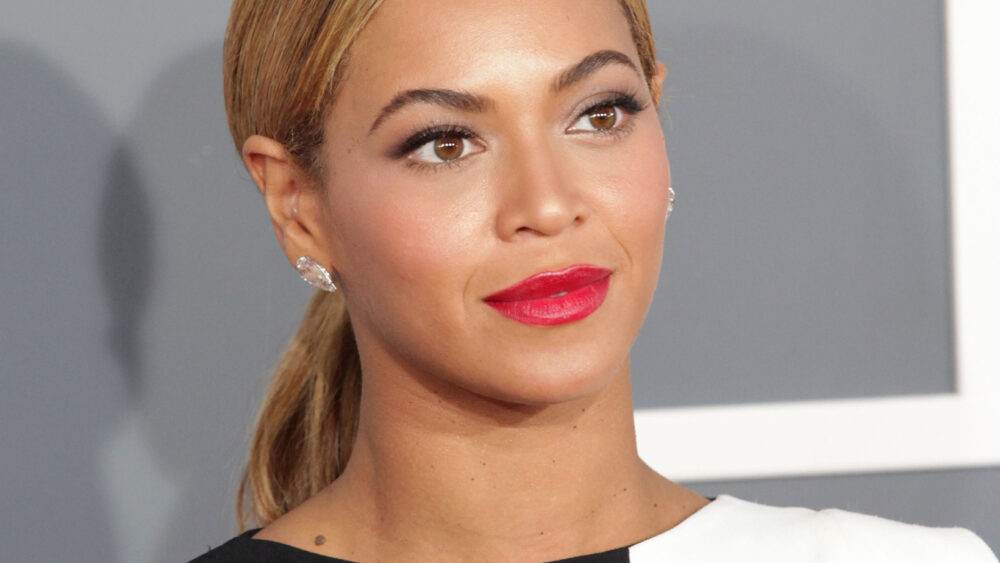 Beyoncé is now the second pop superstar this summer to come under fire this summer for the use of the same slang word in a song.

The conversation began in June, after Lizzo faced backlash for the use of the word “spaz” in the single ‘GRRRLS’ off of her fourth studio album Special. According to USA Today, though “spaz” has long been used to describe losing “physical or emotional control,” the slang word is now criticized as “abelist” because of the word’s origin from “spastic,” which online dictionary Lexico defines as “a form of muscular weakness (spastic paralysis) typical of cerebral palsy.”

In response, the singer released a statement assuring fans that she is making a change.

“It’s been brought to my attention that there is a harmful word in my new song ‘GRRRLS,’” the 34-year-old singer wrote at the time. “Let me make one thing clear: I never want to promote derogatory language. As a fat Black woman in America, I’ve had many hurtful words used against me so I overstand the power words can have (whether intentionally or in my case, unintentionally).”

She continued: “I’m proud to say there’s a new version of ‘GRRRLS’ with a lyric change. This is the result of me listening and taking action. As an influential artist I’m dedicated to being part of the change I’ve been waiting to see in the world.”

“GRRRLS” originally featured the lyrics: “Hold my bag, bitch, hold my bag / Do you see this s—? I’m a sp-z.” The final line has now been changed to “Hold me back.”

Now, Beyoncé is making a similar adjustment to her new album Renaissance after her song `Heated,’ which also uses the word “spaz,” received the same criticism.

In a statement to PEOPLE, the singer’s representative asserts that the word was “not used intentionally in a harmful way.”

But according to Warren Kirwan, a media manager at the UK disability equality charity Scope, even lyrics with no ill-intent can be harmful.

“Words matter because they reinforce the negative attitudes disabled people face every day and which impact on every aspect of disabled people’s lives,” he said in an interview with INSIDER.

Another disability advocacy charity, Sense, thanked the singer for taking the criticism to heart and acting accordingly.
“Beyoncé has a history of championing inclusivity, and we’re happy that she’s listened to feedback and agreed to re-record the lyric that many disabled people find offensive,” the organization wrote in a statement. “We recognise that the word was not used intentionally to cause harm but words have power and can reinforce negative attitudes marginalised groups face.”