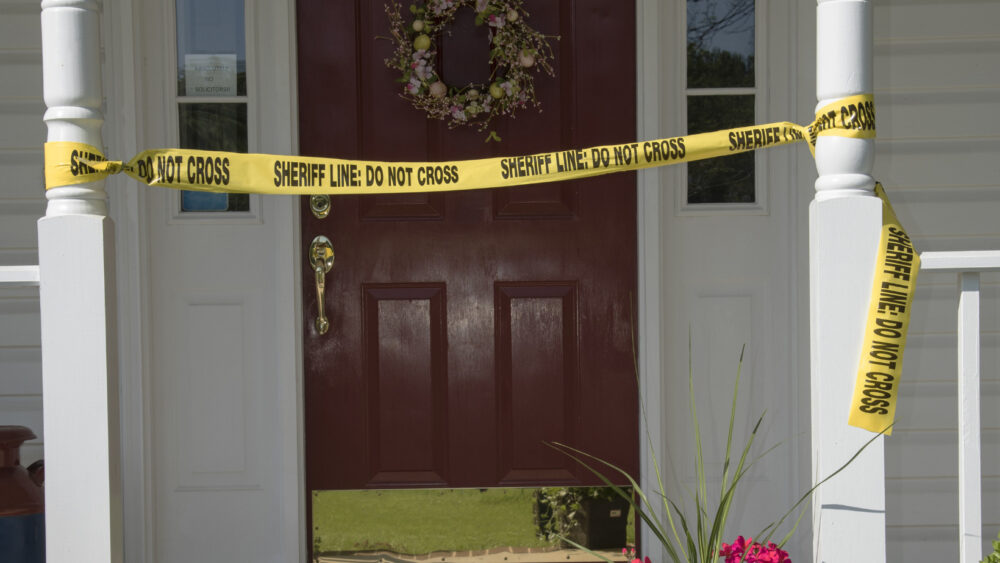 A 9-year-old boy, a 15-year-old girl, and several other neighborhood children were on a porch in Edmondson Village, Baltimore on Saturday evening when a terrible accident unfolded.

“Investigators spoke to several witnesses at the scene who informed them that the 9-year-old male was playing with a loaded handgun when it accidentally discharged, striking the 15-year-old in the head,” reads a statement by the Baltimore Police, per PEOPLE. “The 9-year-old then dropped the gun and fled the location.”

The teen, identified as Nykayia Strawder, was rushed by ambulance to the nearest hospital, but it was too late. She was pronounced dead after her arrival.

After obtaining a search and seizure warrant, police learned that the gun was registered to an adult female who “serves as an armed security guard” and is related to the boy. The investigation into Nykayia’s death is still ongoing, but authorities say the 9-year-old will not be charged with a crime.

He added: “We will never be the same without her.”

A vigil for Nykayia is planned for Tuesday at 6:30 p.m. at the site of the shooting.