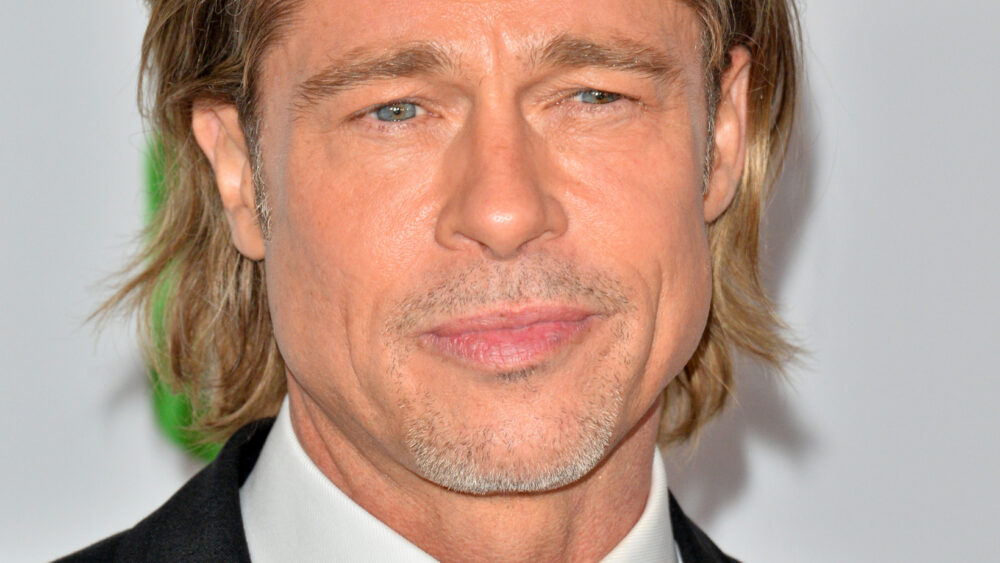 At least for Bullet Train star Aaron Taylor-Johnson, the experience of filming with Brad Pitt was a positive one.

“He just wants to bring light and joy into the world and be around people who are there to have a good time,” Johnson said about Pitt during the Locarno Film Festival, via Variety. “You work with many actors and after a while you start making notes: ‘I am definitely not working with this person ever again.’ Brad has this list too: the ‘good’ list and the s–t list.”

Johnson kept the juicy details of Pitt’s list to himself, but fans can speculate: something they also did earlier this summer when Pitt told GQ Magazine he considers himself to be on his “last leg” of his career.

“I’m so sorry I said that,” he clarified to Daily Pop on August 1st.

Perhaps Pitt’s Bullet Train experience was enough to reignite the passion of an actor just rising to the top, thanks in part to his co-star Sandra Bullock.

“She will drop anything to come to my aid,” Pitt said of Bullock.

“And now, contraction, I’m gonna do only Sandy Bullock films,” he joked. “You heard it here.”

We can at least say with confidence that Sandra Bullock is NOT on Pitt’s s— t list!