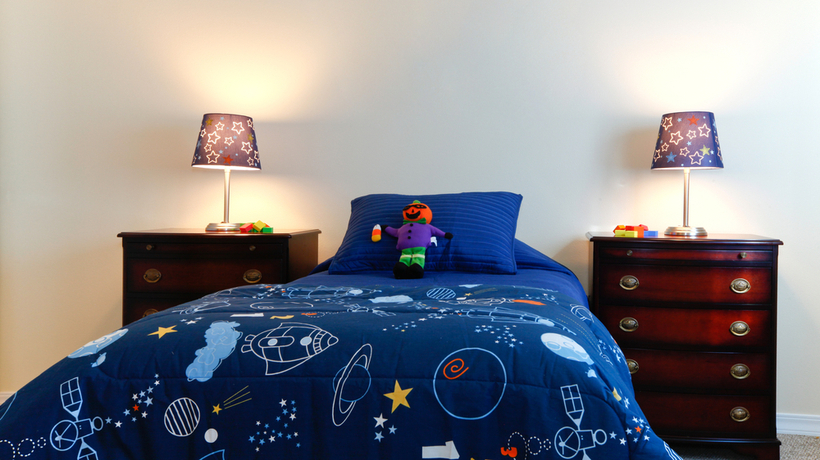 After spending the day with his family, 9-year-old Logan Gagnier of Utah unexpectedly died after going to sleep Friday night.

Now, his uncle, JD Sheppard, is speaking out in memory of little Logan.

“Saturday morning, the house kind of starts waking up and mom said, ‘Where’s Logan?’ They went to wake him up, and unfortunately, he passed early on in the evening,” Sheppard told FOX 13, adding that Logan had “no known sickness or trauma.”

He added: “We had no warning. But God gave us some special moments.”

In a gut-wrenching Facebook post on Saturday morning, Logan’s mom explained that she initially thought Logan was “just sleeping in from a late night,” and thought nothing when he hadn’t come down in the morning. After more time passed, she sent her 7-year-old son to go check on him. The little boy reported that his brother ‘wasn’t moving.’

“He was healthy and he was active, so that’s what’s confusing and frustrating,” he added. A preliminary autopsy was inconclusive.

“He loved BYU football, family time, and was always looking to make people laugh,” Sheppard wrote in a message shared on the GoFundMe campaign he set up for the family.

“Our hearts are broken, but we know he was received into heaven by angels,” he added. “If there is a football field in heaven, he is catching touchdown passes today, and taking a break eating Oreos and Doritos.”

He continued: “Please pray for his family who has to struggle with living with the hole in their home and their hearts. We love you Logan.”

In an interview with KSL-TV, Logan’s father described his son as someone who wasn’t “focused on [people’s] differences.”

“Logan had so much to offer because he treated people like they were people,” he shared. “So, I think what Logan would say he wanted to get out of his life was that.”