The Osbournes: Staying Strong Despite the Storms of Life 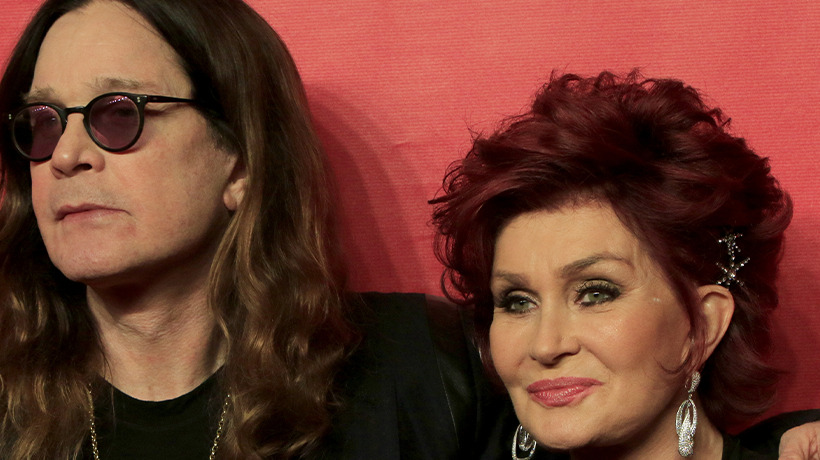 After his successful career with Black Sabbath, the “Crazy Train” singer moved the whole family from England to the United States. There, they started their careers in reality television.

The whole Osbourne clan, besides Aimee, starred in the show titled The Osbournes from 2002-2005. A feature article on PEOPLE, reported that Aimee opted out of participating in the show to focus on her music career and to keep her life private.

Sharon said she had a positive experience while filming the show. “It was just something in my life that I don’t regret and I’m glad I did. I was just sorry that Aimee didn’t come on the journey with us,” she said.

According to an article by US Weekly, Ozzy and Sharon’s relationship hasn’t been smooth sailing. The two got married in 1982, and in 1989 Ozzy tried to murder Sharon while under the influence of drugs. He was arrested and charged with attempted murder.

“Thank God the judge put him in treatment for six months. I had time to really think about what he should do,” Sharon said in her documentary Biography: Nine Lives of Ozzy Osbourne. “I told him, ‘I don’t want the money … but if you do this again, either I am going to kill you or you are going to kill me. And do you want that for the kids?’”

Per an article by ET, Ozzy allegedly cheated on Sharon in 2016, which led to their separation. After the news of the affair broke, Ozzy revealed he was dealing with sex addiction.

“Over the last six years, I have been dealing with a sex addiction,” he said in a statement. “I am mortified at what my behavior has done to my family. I thank God that my incredible wife is at my side to support me.”

In 2017 the couple reconciled and renewed their vows.

In an interview with ET, Sharon explained why she took Ozzy back. “The bottom line is that I love him, he loves me,” she shared. “I lived without him and I’m much happier with him than without him. We’ve worked for so much together, we’ve achieved so much together. Our family, our friends, and I just don’t want to give that up!”

According to an article by Page Six, the couple celebrated their 40th wedding anniversary in August 2022. Ozzy posted a photo of them on Instagram with the caption, “40 Years Ago Today! Happy Anniversary My Love.”

Additionally, the couple’s daughter Kelly Osbourne is pregnant with her first child, and their son Jack recently welcomed his fourth baby girl into the world.