A Medical Miracle: Woman Clinically Dead for 45 Minutes Brought Back to Life While Daughter Gives Birth 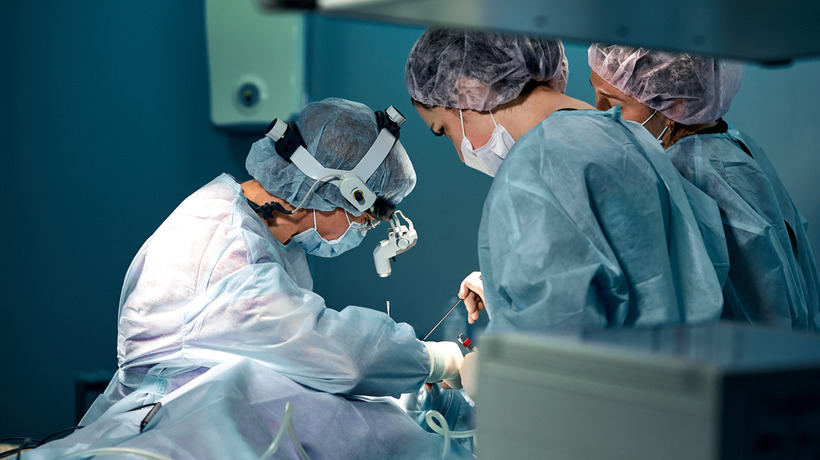 A Baltimore woman is celebrating a “second chance at life;” doctors revived her after she was clinically dead for 45 minutes. In the same hospital, her daughter was in the middle of a 39-hour labor.

On July 2, Kathy Patten was on the golf course when she received the call that her daughter was in labor. Immediately, she rushed to the Greater Baltimore Medical Center. But before she could meet her newborn granddaughter, Patten was suddenly struck with a heart attack. Within a matter of moments, she was gone.

No pulse, no oxygen, no heart rate. Doctors declared Patten clinically dead for at least 45 minutes. On the other end of the hospital, Patton’s daughter Stacey Fifer was facing her own troubles. Baby Alora was stuck in Fifer’s birth canal, and doctors were telling her that she would need an emergency C-section surgery to safely deliver her daughter.

After about an hour of intense CPR, doctors were able to revive Patten.

“It was just fate that my Mom was supposed to be here. It was ultimately because of Alora that my Mom is here and happened to be at the right place at the right time,” Fifer said. “She truly is a walking miracle.”

As for Patten, she’s grateful to be alive and with her family.

“I’m so grateful God gave me a second chance,” Patten said. “I’m just going to be the best person I can be.”