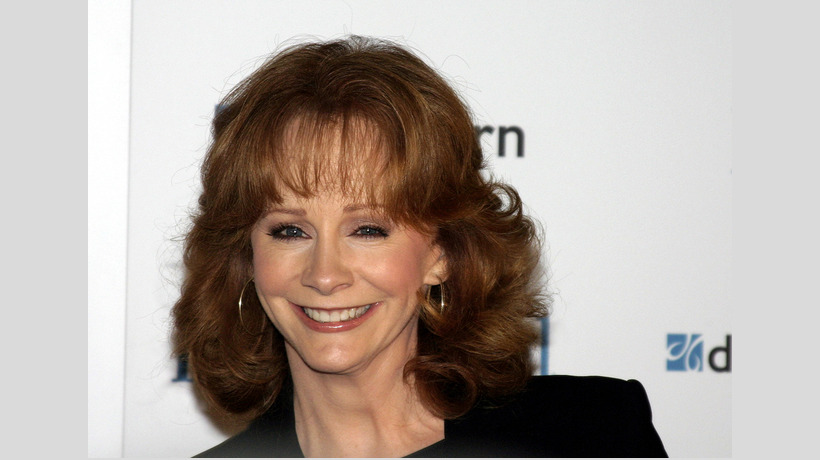 On Tuesday afternoon, country music star Reba McEntire was rescued by local firefighters from a second-story window of a historical building after a staircase collapsed.

McEntire was touring a building in downtown Atoka, Oklahoma for a future project when suddenly the stairs gave way.

“We were just touring the building and the stairwell was weak it seemed weak but we did not realize how weak it was until several people had gone down it and then we heard the crash and saw the stairs fall,” Coby Scherrill, who was with McEntire, told local reporters.

The singer gave a recap of what had happened to her fans on Twitter:

Scherrill told reporters that the building was over 100 years old.

City of Atoka Emergency Management Director, Travis Mullins, said only one person was taken to a Durant hospital with minor injuries. Everyone else was okay.

And as for the project McEntire was touring the building for, there have been no confirmations made yet.