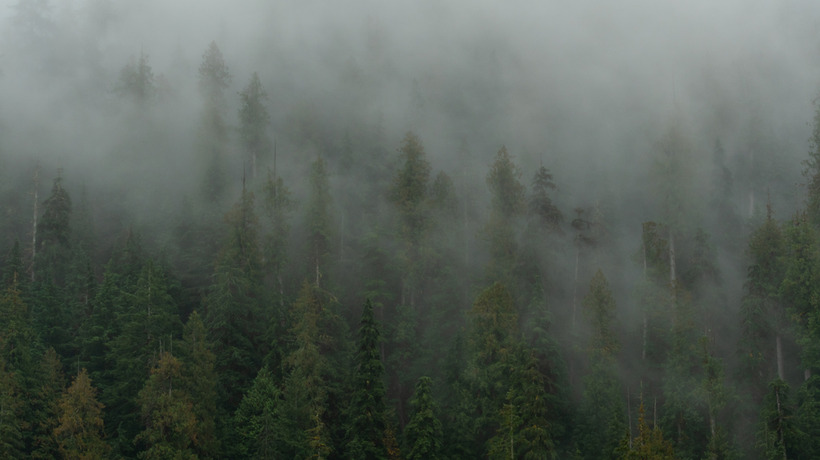 On Monday morning, the FBI entered and searched the Florida family home of Brian Laundrie, after investigators uncovered human remains believed to be the body of missing 22 year-old influencer Gabby Petito in Wyoming on Sunday.

The body was found on the eastern border of Grand Teton National Park, where Petito was last seen before she wenty missing. The cause of death has not yet been determined, said FBI Supervisory Special Agent Charles Jones.

“Full forensic identification has not been completed to confirm 100% that we found Gabby, but her family has been notified of this discovery,” Charles Jones, FBI Denver’s supervisory senior resident agent in Wyoming, told reporters.

Local news reported that police had put crime scene tape around the Laundrie family home. Video footage shot by local media showed officers and FBI agents arrive at the residence and make their way across the front yard, some with guns drawn.

When investigators raided Laundrie’s home, his parents were escorted outside before the search and then brought back inside for questioning, police said.

Since Laundrie returned to Florida without Petito after their cross-country road trip in early September, he has avoided speaking with authorities, instead directing them to his family’s attorney.

Earlier last week, Laundrie left home with his backpack, telling family members that he was going to a local nature reserve, according to police. Police searched Laundrie’s home last Friday after his family told them that they had not heard from him since Tuesday, Sept. 14.

Over the weekend, authorities conducted a search for Laundrie in the Carlton Reserve in Sarasota County, but suspended their search on Sunday evening after they “exhausted all avenues in searching the grounds there,” North Port Police spokesperson Josh Taylor said on Monday.

Although law enforcement has announced that they will not continue searching the nature reserve, they are still looking for Laundrie.

“Saddened and heartbroken to learn that Gabby has been found deceased,” the North Port Police Department tweeted on Sunday evening. “Our focus from the start, along with the FBI, and national partners, has been to bring her home. We will continue to work with the FBI in the search for more answers.”