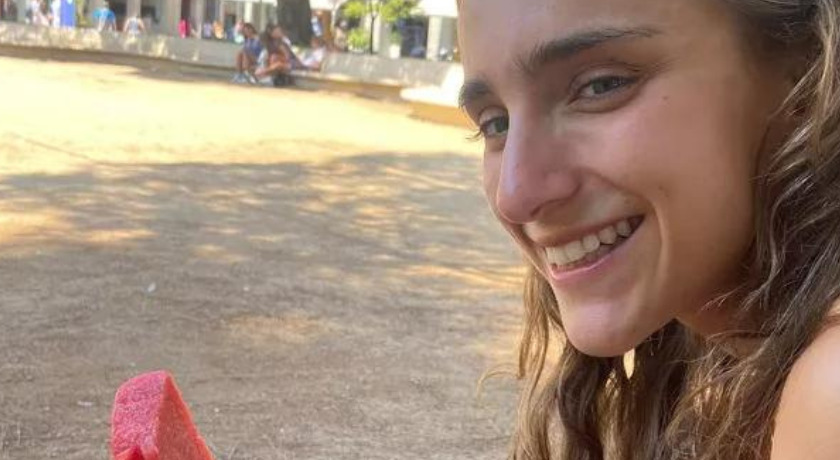 Emily Sotelo, who would have been 20 on Wednesday, was found dead on the morning of her birthday on the northwest side of Mount Lafayette. She had planned to solo hike in the area.

Sotelo was a Vanderbilt student, majoring in biochemistry and chemical biology, who had been reported missing on Sunday after she didn’t return from a trip to Lafayette Place Campground, says People. The university has since been in touch with Sotelo’s family, and emailed its students to offer support in grieving Sotelo.

The young student was home for Thanksgiving when she planned to do the Sunday hike. She was dropped off by her mother at around 4:30 a.m. “Her mother watched her go up the trail,” said an associate of WSMV 4 news. “Her mother was going to meet her further down the hiking route to meet her for food and provisions, but she did not arrive.”

Her mother was the first to report her missing. Sotelo had hiked in the past, and taken courses on survival. However, her jacket, exercise pants, and sneakers were not equipped for the harsh and freezing weather conditions. Once she had veered off the path, it is likely that she succumbed to the elements by Sunday evening.

“It is strenuous to be up there,” confirmed WSMV 4 news. “We have people coming down that can hardly walk by the time they get to the bottom.”

“Due to the harsh weather conditions a search commenced Sunday evening and through the night. Searchers were hampered by high winds, cold temperatures and blowing snow,” said the North Hampshire Game and Fish Conservation, writes People. “Searchers spent the next two days looking for Emily and Tuesday afternoon tracks and items belonging to Emily were located at the headwaters of Lafayette Brook. A plan was made to concentrate the search effort in this area on Wednesday when ground searchers located her body at 11:15 AM.”

There were several search-and-rescue groups, alongside the New Hampshire National Guard, who assisted in the search for Sotelo, according to NBC. The mountain itself has an elevation of 5200 feet, and is in the northwestern Part of New Hampshire, near the town of Franconia.

A medical examiner will determine the exact cause of death, but there has been no evidence of foul play, the New Hampshire Fish and Game Department confirmed.