ABBA reveals they're breaking up for good after release of new album: "This is it" 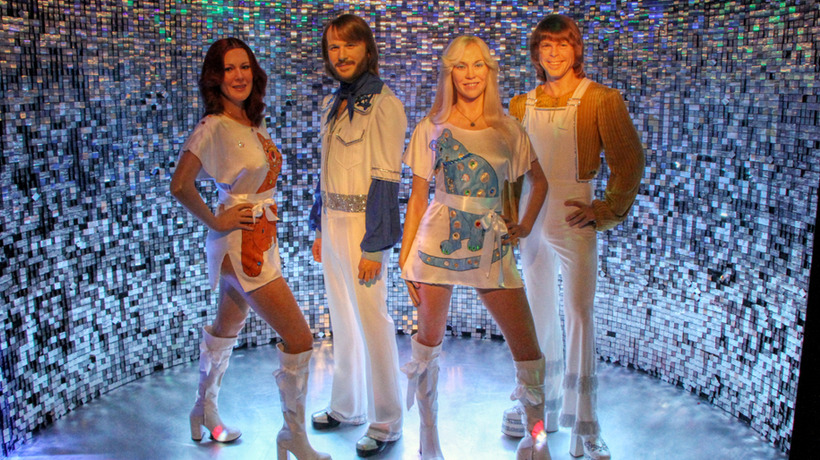 Swedish supergroup ABBA admitted in a Wednesday interview with The Guardian, that the iconic band will be separating for good following the release of their new album Voyage. The 70s pop group, comprised of members Björn Ulvaeus, Benny Andersson, Agnetha Fältskog, and Anni-Frid Lyngstad, will be releasing their first album in almost four decades, accompanied by a “virtual live experience” in London.

The new album briefly brought the four back together, who split back in the early 80s after both couples in the group divorced.

“In the beginning of the 80s, when we stopped recording, it felt as though Abba was completely done, and there would be no more talk about it,” Ulvaeus, 76, told The Guardian. “It was actually dead. It was so uncool to like Abba.”

Both Ulvaeus and Andersson told the British paper that the two songs they wrote that didn’t make it onto Voyage will remain unfinished.

Last month, the group released new songs “”I Still Have Faith in You” and “Don’t Shut Me Down,” that will be featured on the new album, along with eight other tracks.

On the new album, Andersson said that he’s pretty happy with it.

“I think it’s pretty good. We’ve done as good as we could at our age. We wanted to do it before we were dead,” he said.

Following the release of the album, ABBA will finally say their farewells in their London concert series, which features the group members as digital “ABBA-tars,” performing as they looked back in 1979, three years before the group parted ways.

For five weeks, the group performed over and over again the 22 songs featured in the performance’s 90-minute set list, so technicians could capture every distinct mannerism and motion with performance capture technology.

“What you’re gonna see when you come to this show is us,” Andersson said during the announcement of the new album and concert series.
The concert series will take place in a custom-built arena in Queen Elizabeth Olympic Park, London. The first show is set for May 27, 2022 and will run through December. According to ABBA’s website, more dates will also be added soon.