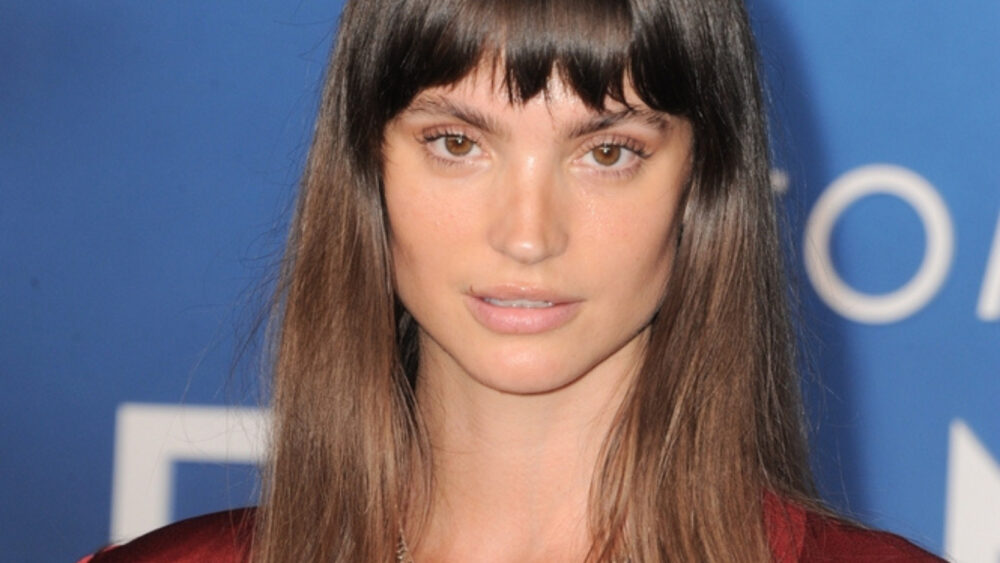 Triangle of Sadness actress and model Charlbi Dean passed away suddenly at age 32, according to PEOPLE.

A representative for Dean told TMZ that she died in New York City on Monday from an unexpected illness. Details have not been disclosed.

The South African actress posted several modeling photos on Instagram just a few days ago. Thousands of tributes from fans have flooded the comment section of the post. One commenter wrote, “Rest in Peace beautiful. You didn’t know me but you were my big role model. Thank you for inspiring me.”

Dean posted a trailer for her upcoming movie Triangle of Sadness earlier this month. The movie will be released in the United States on October 7th and has already won the Cannes Film Festival’s highest honor, the Palme d’Or, this year. The film premiered at the festival in May.

Dean celebrated the film’s Cannes win on Instagram, writing, “Congratulations our family we did it!!! @ruben_ostlund you’re the GOAT I’m forever thankful for you for trusting me to be apart of your genius and my dear @sinaostlund Can’t believe I had the best year making this during one of the hardest times in my life. Here’s some pics of the year in Sweden and Greece during the pandemic. Forever and always our @triangleofsadness family.”