An Inside Look Into Sylvester Stallone and Jennifer Flavin’s Relationship 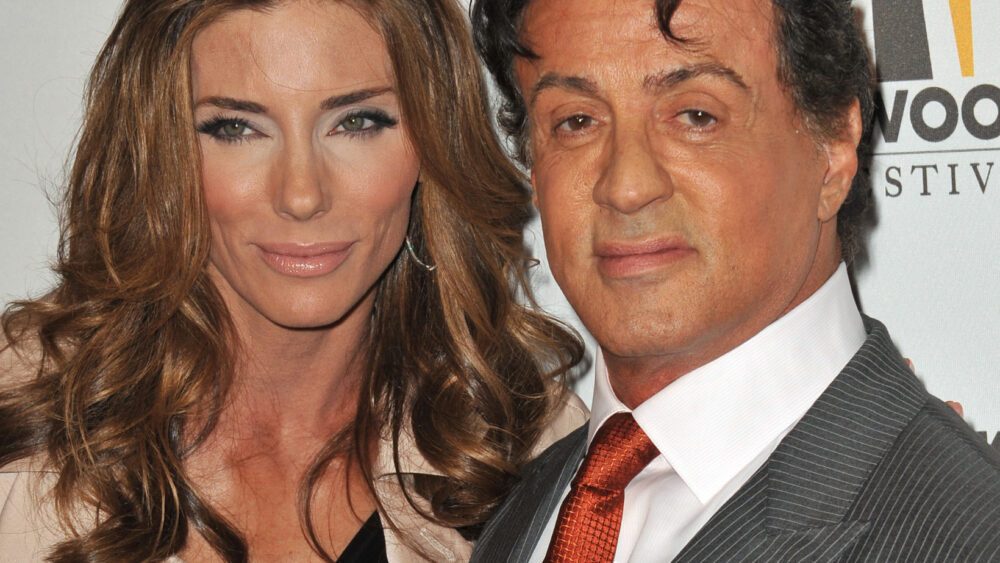 This move surprised many and came just three months after the two celebrated their 25th wedding anniversary. It also came after Stallone confirmed in July that the family was filming a reality series for Paramount+.

However, according to a source, there was trouble behind the scenes. The source said Stallone, 76, and Flavin, 54, “are very different people, age-wise and in temperament. What was once exciting and challenging is now routine and irritating.”

“He tends to do things on a whim without asking her before,” the source continued. According to TMZ, Stallone said he and Flavin argued over his new Rottweiler but denied the dog was the cause of their split.

The source added, “disagreements on little things add up after so many years together.” This reiterates what another source previously told PEOPLE: “It really wasn’t just one issue that made her file for divorce, They have had lots of issues for years, and she just had enough.”

Per PEOPLE, Flavin claimed “intentional dissipation” of marital assets in her divorce filing. According to Florida law, that can include excessive spending, gambling, gift-giving, or unnecessary borrowing by a spouse around the time of a split.

Flavin has requested that Stallone be prohibited from selling or spending their assets during divorce processing. As well as requesting sole use of their $35 million Palm Beach home.

“Typically, we prepare a marital balance sheet and divide what is on there,” divorce attorney Randy Kessler told PEOPLE. “If there has been such dissipation, we often add the dissipated assets as a line item. [The party accused of dissipation] may end up with much less of the assets which remain if the court thinks they gave away their share by dissipation.”

Stallone is fighting Flavin’s claim and is contesting her sole use of the house. His legal team responded by saying Stallone “has not engaged in any conduct which constitutes intentional dissipation, depletion, and/or waste of marital assets.”