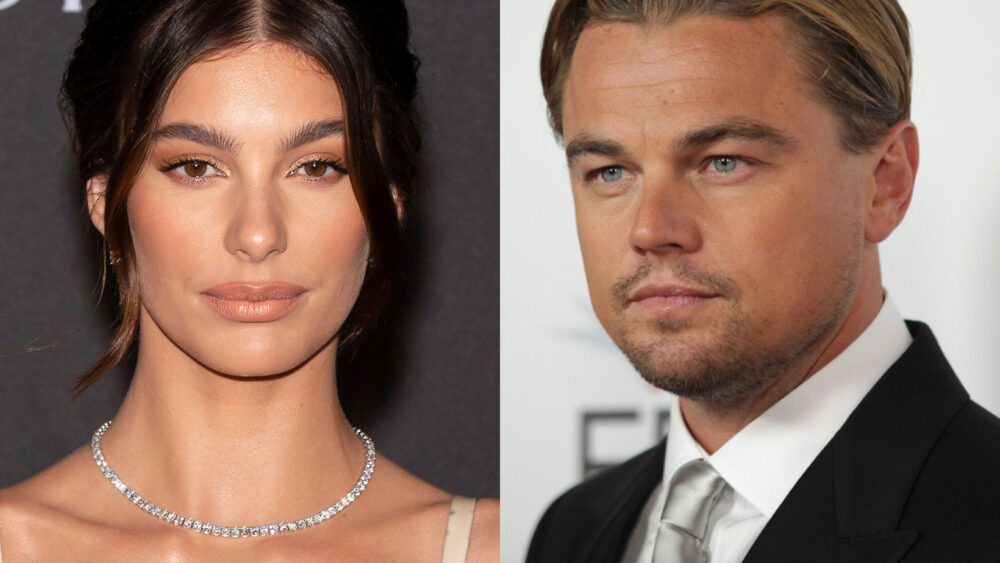 Sources say that Leonardo DiCaprio, 47, and Camila Morrone, 25, have ended their relationship, according to PEOPLE.

The Oscar winner and the Never Goin’ Back actress and model were first linked romantically in January 2018 after they were spotted together in Aspen, Colorado. They made their event debut in February 2020 when they sat side-by-side at the Oscars.

DiCaprio and Morrone were spotted spending this past Fourth of July weekend together on the beach in Malibu. Earlier this month, Morrone was photographed in St. Tropez with her mother, and just last week, DiCaprio was seen out to dinner with friends in Los Angeles.

Back in July 2019, an insider told PEOPLE that DiCaprio and Morrone seemed “pretty serious” with each other. “It’s definitely not a casual relationship,” the source told the outlet at the time. “Camila spends a lot of time at his house. Camila is long known as Leo’s girlfriend. And Leo introduced her to both of his parents long ago.”

The outlet also reported in June 2020 that according to a source, DiCaprio “[loved] being with” Morrone, adding that they were “very close” and “spent 24/7” together during the lockdown.