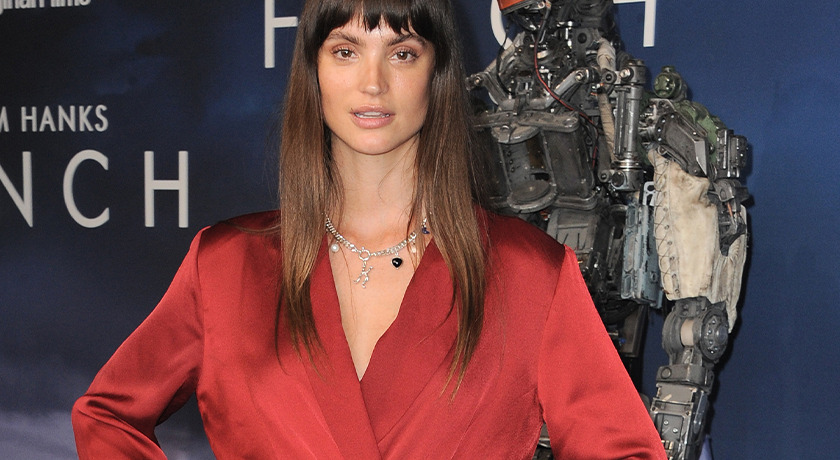 Charlbi Dean, actress known for her roles in Triangle of Sadness and An Interview with God, had passed away this past August from what was deemed as an “unexpected sudden illness” at the age of 32 years old. As of yesterday, we now have details on what actually caused the South African actress’ death.

According to a spokesperson from the New York City Office of Chief Medical Examiner, Dean died from bacterial sepsis, which per the CDC, is the “body’s extreme response to an infection”. The sepsis “was a complication from asplenia” as stated by the spokesperson who talked with People. Asplenia is the absence of a spleen.

The bacterial sepsis occurred after her body was infected with Capnocytophaga, a bacteria that’s found in the mouths of dogs and cats and “can spread to people through bites, scratches, or close contact,” according to the CDC. The spleen is meant to fight off such infections. Dean’s brother, Alex Jacobs, sheds some light on why the Don’t Sleep actress was without a spleen.

Jacobs talked about his sister in an interview with Rolling Stone back in August, just after her sudden death. He states that Dean had her spleen removed after a “very, very bad car accident” more than 10 years ago. He shares that on the day she passed, she experienced headaches and other minor symptoms before telling her fiancé, Luke Volker, “Please take me to the hospital.”

Among the many grieving over the young actress’ passing, her brother and fiancé have spoken out about how much they cared for her. Jacobs stated that, “She was extremely caring and loving, more than anyone I could have ever known.” As for Volker, he’s taken to his Instagram to share photos and videos of him and his late fiancée’s time together while she was still alive, posting videos of them singing with one another and dancing, captioning one of the posts, “She’s the best person I’ve ever met and I was the luckiest guy in the world to have spent my days with her. I hope there’s a heaven up there.”