Adam Levine Admits He “Crossed the Line” Amid Cheating Scandal 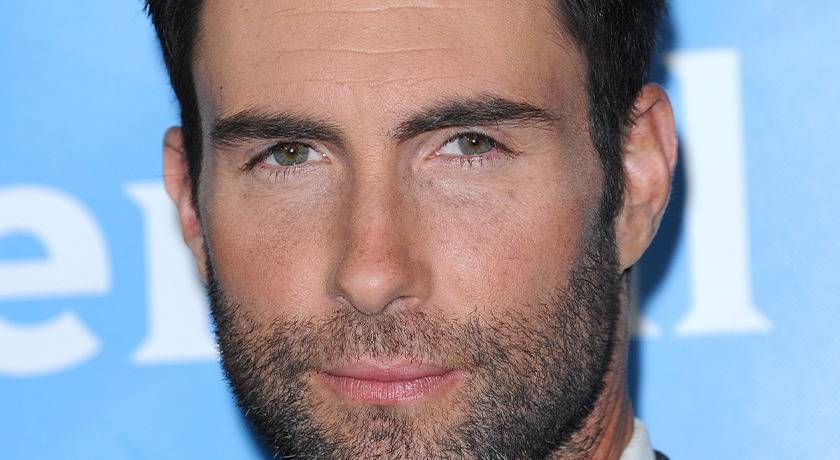 Adam Levine has been caught up in a cheating scandal after Instagram model Sumner Stroh claimed to have had a relationship with the singer while he was married to supermodel Behati Prinsloo.

Stroh posted a TikTok video that has since gone viral, explaining that she and Levine dated for about a year. According to a USA Today article, she provided screenshots of their messages that allegedly came from his Instagram account.

“I was having an affair with a man who’s married to a Victoria’s Secret model. At the time, I was young, I was naive, and, I mean, quite frankly, I felt exploited,” Stroh said in the TikTok video per an article from USA Today.

The Maroon 5 frontman has since denied the allegations but admitted he “crossed the line.”

“A lot is being said about me right now and I want to clear the air,” Levine wrote in a statement on Instagram reported by an article from PEOPLE. “I used poor judgment in speaking with anyone other than my wife in ANY kind of flirtatious manner. I did not have an affair, nevertheless, I crossed the line during a regrettable period in my life.”

Other celebrities have shared their opinions on the situation, including model Emily Ratajkowski.

“…if you’re the one in a relationship, you’re the one obligated to be loyal so the whole other ‘the woman’s to blame’ [thing], that’s bad and it’s literally designed to keep women apart,” Ratajkowski said in a TikTok video according to an article by ET.

Behati Prinsloo and Levine have two children together, Dusty Rose, 5, and Gio Grace, 4. Prinsloo is currently pregnant with their third child.