Adele Opens Up About Anxiety, Divorce, and Her New Boyfriend 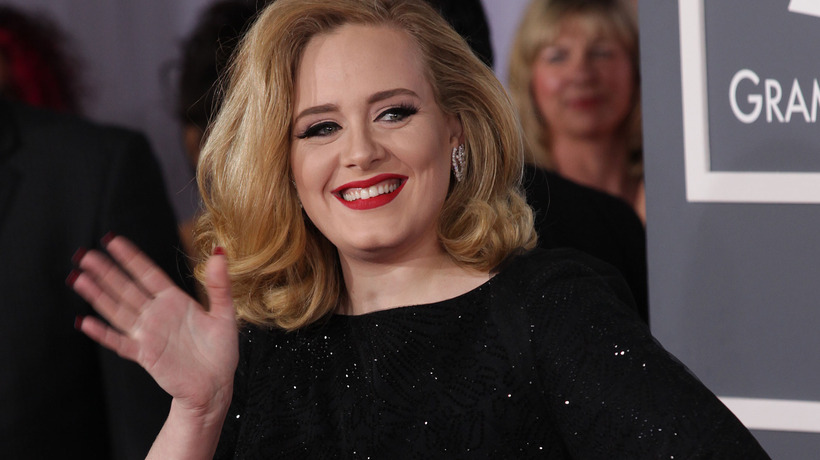 British singer-turned-global-superstar Adele poured her heart out to fans for the two-hour CBS special Adele: One Night Only on Sunday.

During the TV event—which featured an intimate interview with Oprah Winfrey and concert performance of her greatest hits and new songs from her upcoming album 30—the star opened up about her struggles with anxiety during her divorce from ex-husband Simon Konecki, and her new love with boyfriend Rich Paul.

After losing roughly 100 pounds over the course of two years, the singer faced intense public scrutiny. But according to Adele, the change in her physical appearance was simply a byproduct of her intense battle with anxiety.

“It wasn’t even really about the weight,” she told Winfrey. “I had the most terrifying anxiety attacks after I left my marriage. They paralysed me completely, and made me so confused because I wouldn’t be able to have any control over my body.”

In an attempt to regain power over her mental state, the singer began to go to the gym every day. Quickly, she noticed that her anxiety was easing.

“That really contributed towards me getting my mind right,” she says.

The singer has had a lot to process over the past couple of years. Opening up about her former 8-year relationship with Konecki, Adele admits that she did all she could to keep her marriage together, and felt ‘embarrassed’ by the divorce.

“I’ve been obsessed with a nuclear family my whole life because I never came from one,” says the singer, whose father left home when she was just two years old.

“From a very young age I promised myself that, when I had kids, we’d stay together. And I tried for a really, really long time.”

She admits she didn’t truly realize that she needed to make a change in her life until she took a personality test in a magazine, which asked her to state something that her friends wouldn’t know about her. Adele blurted out, “I’m really not happy. I’m not living, I’m just plodding along.” Her friends’ reactions were enough to make her take a step back.

Even still, divorce was not an easy decision for Adele, who admits that she still loves her ex-husband ‘even if they aren’t “in love”.’

“I take marriage very seriously… and it seems like I don’t now,” she says, remorsefully. “Almost like I disrespected it by getting married and then divorced so quickly. I’m embarrassed because it was so quick … He came in and was the most stable person I’d ever had in my life up until that point.” she admits. “Even now I trust him with my life.”

Despite her hardships, Adele is lucky in love again. After first going public with her relationship with sports agent Rich Paul in an October interview with Vogue Magazine, she confessed to Winfrey that the relationship marks the first time she has ‘loved herself’ and has “been open to loving and being loved by someone else.”

Through her newfound relationship after divorce, the singer is giving fans hope in happy endings.

“He’s hilarious; he’s so funny. He’s very smart,” she says. “It’s quite incredible watching him do what he does.”