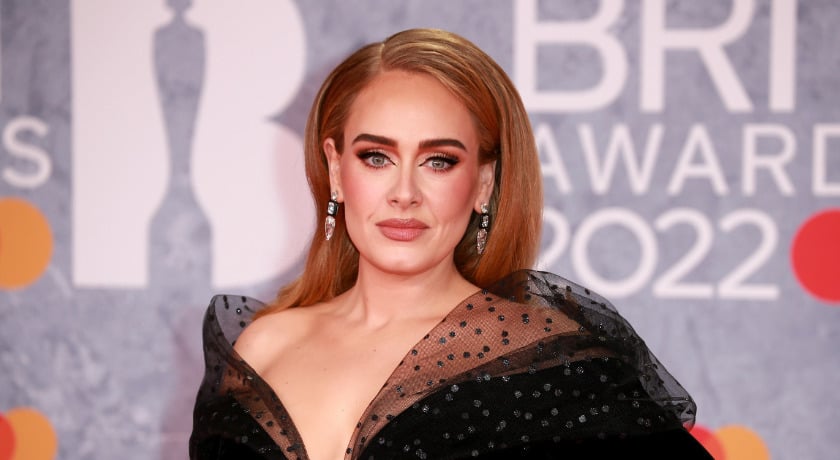 Adele revealed at a recent concert, part of her Vegas residency Weekends with Adele, that she is suffering from sciatica.

The 34-year-old mother and Grammy winning artist was walking across the stage at The Colosseum at Caesars Palace, visibly stiff, and said, “I have a wobble these days because I have really bad sciatica.”

According to the Cleveland Clinic, “Sciatica pain is caused by an irritation, inflammation, pinching or compression of a nerve in the lower back.”

Harvard Health says that about 40% of people in the US have had sciatica at some point in their lives. Most people describe the pain as “burning”, “electric”, or “stabbing”, which actually is more severe in the legs rather than the lower back.

Sciatica can be caused by a number of different back-related injuries, including a herniated or slipped disk, which Adele has expressed has happened in the past. In a 2021 interview with The Face, she said she had slipped two discs, one when she was 15 and another a few years ago, around the time she lost a lot of weight. “I’ve been in pain with my back for, like, half of my life, really.”

Cleveland Clinic says that other causes can include certain tumors, trauma injuries, or heavy-lifting.

This hasn’t seemed to affect Adele’s residency in Vegas, as she hasn’t announced any change in the schedule. She’s very adamant to keep the show going, especially since the start of it was already delayed.

In January of last year, she announced on Twitter that her shows were postponed, saying, “We’ve tried absolutely everything that we can to put it together in time and for it to be good enough for you but we’ve been absolutely destroyed by delivery delays and Covid.”

The shows resumed in November and will run through March of this year.