Prince Harry Alleges that Prince William Assaulted Him in 2019 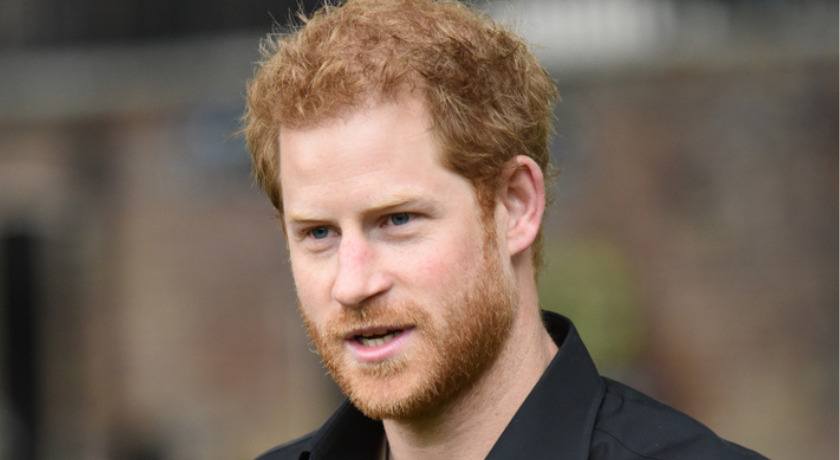 Prince Harry recounts an altercation he had with his brother Prince William, where William allegedly assaulted the younger brother. This comes from Harry’s highly anticipated memoir, Spare, a copy which The Guardian obtained prior to its release, on January 10.

The brothers had a falling out over Harry’s marriage to actress Meghan Markle, and have had a rocky relationship for a number of reasons regarding the couple and their recent actions.

Harry alleges the incident occurred sometime in 2019 where William visited the Duke of Sussex to discuss, “‘the whole rolling catastrophe’ of their relationship and struggles with the press,” per The Guardian. The young prince claims that his brother referred to Markle as “difficult”, “rude”, and “abrasive” and arrived at his residence at the time, Nottingham Cottage, already “piping hot”.

The discussion escalated to a shouting match over William’s complaints about Markle, where Harry “expected better” of his brother and said he “was not being rational”. Then, according to Harry, William angrily walked towards him which frightened him, as he escaped to the kitchen to fetch a glass of water for his brother, who followed him there.

Once in the kitchen, Harry writes, “He set down the water, called me another name, then came at me. It all happened so fast. So very fast. He grabbed me by the collar, ripping my necklace, and he knocked me to the floor. I landed on the dog’s bowl, which cracked under my back, the pieces cutting into me. I lay there for a moment, dazed, then got to my feet and told him to get out.”

William then left before coming back, “looking regretful and apologized”, to which Harry was still fairly upset. Before leaving a second time, Harry says that his brother “turned and called back: ‘You don’t need to tell Meg about this.’”

Markle eventually found out after noticing the marks and bruises on his back from the dog bowl. Harry said, “She was terribly sad”, but “wasn’t that surprised”.

Harry has conducted a number of interviews discussing his upcoming memoir, Spare, with TV programs like 60 Minutes, ITV, and Good Morning America with Michael Strahan, in which Strahan brings up a quote from the book where Harry refers to William as a “beloved brother and arch-nemesis”.

“There’s always been this competition between us, weirdly,” Harry says to Strahan in a promo clip for the interview with GMA, airing on Monday, January 9. “I think it really plays into or always played by the “heir/spare.”

The three interviews will be airing this weekend and into next week prior to the release of Spare, which comes out on January 10.