In Both His Personal and Professional Lives, Brendan Fraser Takes a Stand 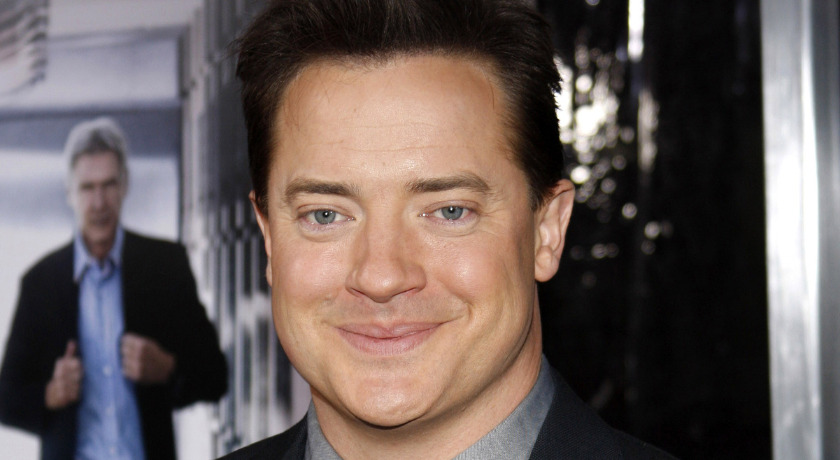 Brendan Fraser is one of the most recognizable faces of the 1990s. From his first leading role in Encino Man, to his big break as the lead in George of the Jungle, he was a mainstay of campy action films and heartfelt dramas alike. His newest film, The Whale—nominated for 73 film awards across the board, including 36 nominations for Fraser’s performance—was released on December 9th, 2022.

However, Brendan Fraser’s career has not been an entirely uphill trend. In fact, he hasn’t been particularly visible for the past decade, let alone commercially successful. If you’re wondering why that is, you’re not alone. But, while it can be tempting to chock up the absence of a celebrity to misrepresentation or a lack of productivity, Fraser’s story is one of patience and conviction.

In 2002, Fraser had his first son, Griffin, with former partner, Afton Smith. Griffin, who is on the autism spectrum (Fraser vocally rebukes the term “autism disorder”.) would require “extra love”, something he was eager to provide. Fraser and Smith would go on to have two more sons.

In a landmark GQ interview from 2018, Fraser said that Griffin is, “a curative on everyone who meets him, I noticed. People have some rough edges to them. Or he just makes them, I don’t know…put things into sharper relief and maybe find a way to have a little bit more compassion. They don’t put themselves first so much around him.”

Fraser kept working after the birth of his son, but in 2003, during a Hollywood Foreign Press Association (HFPA) lunch event, the trajectory of his life shifted. He alleges in the 2018 article that the then-President of HFPA, Phillip Berk, touched him inappropriately. After numerous complaints, he claims he was partially blacklisted from auditions. (Berk denied this allegation, but did provide a written apology to Fraser, claiming he was “making a joke”, a sentiment echoed by the HFPA.)

After the accusation, Fraser was seen sparingly in film and television. As the “Me Too” movement began to take hold in media, Fraser found an opportunity for resurgence.

His most recent role in The Whale may be his greatest opportunity yet; it is a small-scale story about redemption and trauma. His compelling portrayal of a housebound English teacher has even earned him a Golden Globe nomination for Best Actor. (The Golden Globes are directly affiliated with the HFPA.) In November, Fraser confirmed that he would be boycotting the ceremony, regardless of the impact to his career.

In an industry swayed by public opinion and personal power, Fraser has made a place for himself as someone who refuses to cower or compromise his principles.