After His Father Left, Young Al Pacino Felt Abandoned--Learn What Has Helped Him Get Through 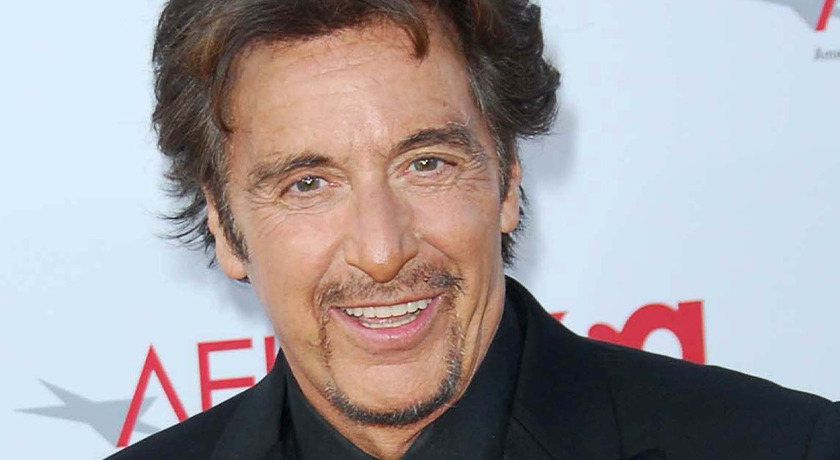 Al Pacino, 82, is known for his iconic roles in the Godfather, Scarface, and more recently in films like The Irishman and House of Gucci, which have earned him multiple nominations, writes People.

He grew up in East Harlem and then the Bronx, according to Britannica, later moving to Greenwich Village at age 19 to study acting at the Herbert Berghof Studio. He won a Tony for his performance in Does the Tiger Wear a Necktie? Pacino has received two Tony awards, an Academy Award, two primetime Emmy awards, along with various other achievements.

This outstanding actor has continuously worked to further his acting skills. “I believe I have not yet reached my stride,” the actor told The New Yorker, “Which is why I persist.”

Pacino has never married but he has three children. His oldest daughter with Jan Tarrant, is Julie, 32. She follows in the footsteps of his success and has been a filmmaker/producer for the past 11 years. He also has twins with Beverly D’Angelo, Anton and Olivia, 21.

His own parents divorced when he was 2, leaving the family to fend for themselves.

“I wanted to be different with my children,” Pacino told The Guardian. He admits having children changed his perspective, saying that before he had his three kids, he was caught up in his own head. “Acting used to be everything; now, because of them, it’s just a small part,” explains Pacino.

A 2014 interview in The New Yorker showed the star’s home as “…overflowing with toys: a pinball machine, a drum kit, electric guitars, dolls, a mound of games, balls, rackets, and swimming gear crammed into baskets against the back wall.” Even his personal assistants were used to make playdates, rather than appointments for himself alone. He shares custody of the twins with their mother.

“Having children has helped a lot,” admits Pacino, discussing the sting of abandonment which still haunts him, after his father left. “I consciously knew that I didn’t want to be like my dad. I wanted to be there. I have three children. I’m responsible to them. I’m a part of their life. When I’m not, it’s upsetting to me and to them. So that’s part of the gestalt. And I get a lot from it. It takes you out of yourself.”