Why Did Meg Ryan Step Away from the Spotlight 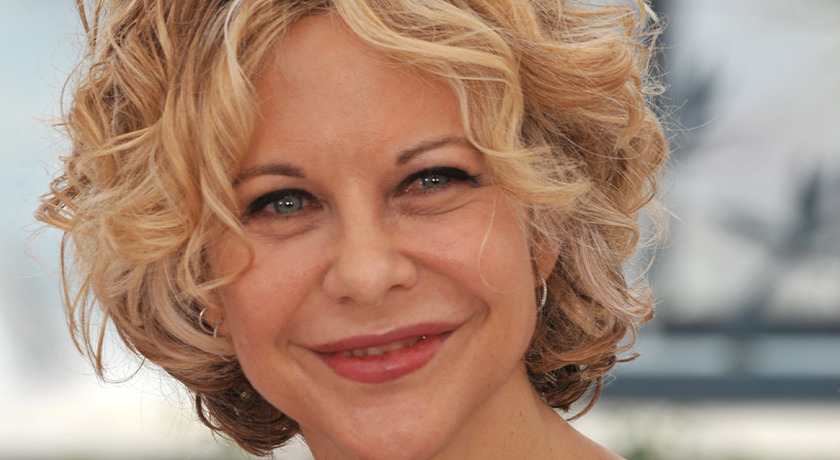 Meg Ryan starred in some of the most iconic romantic comedies of the late ’80s through the ’90s. But it may surprise you to learn that she never intended to act in the first place.

The When Harry Met Sally star originally wanted to major in journalism at N.Y.U., and never dreamed of working in acting. In fact, she only started acting as a way to pay for journalism school. But she enjoyed being on set for romantic comedies, and finding “the funny thing” in each project, that is, finding an angle of the story that inspired the humor in each of her characters, according to The New York Times

But Ryan chose to walk away from acting after her son, Jack, graduated from high school in 2010, and moved from Los Angeles back to New York. Years of working in film burned her out. The majority of her experiences relied on the characters she played.

“I felt like I was behind a window looking at my life.” Ryan told The New York Times. The actress believed that she was finished with Hollywood around the same time it finished with her, recalling that the last time she starred in a movie was around a decade or two ago. Though she still has plenty of offers, they’re not necessarily parts that would draw her back in, nor are they equal to roles she’s had in the past.

Ryan recalls her struggle with fame, especially when dealing with negative reactions from her past films. She jokes that the one benefit of fame she always enjoyed was “..being able to get a dinner reservation.” The “emptiness of tabloid attention” is something she’s learned to move on from, whether dealing with negative reports about her own past relationships or the pressure of appearance as she aged.

Now, the Sleepless in Seattle star has been focusing on other projects, and finally returning from an acting hiatus. The actress-turned-director made her directorial debut in 2015, directing a World War II film called Ithaca. She is also set to star and direct in an upcoming rom-com project with David Duchovny called What Happens Later, reports Variety. will

Still a fan of romantic comedies herself, Ryan admits she and her daughter, Daisy, love watching movies like The Big Sick and It Happened One Night together. The actress has started appreciating the rom-com genre even more since beginning to write and direct the stories herself. “I’m aware now that romantic comedies are confections, but they have construction,” she told Vanity Fair. “There’s architecture. It’s not something I was aware of back then.”