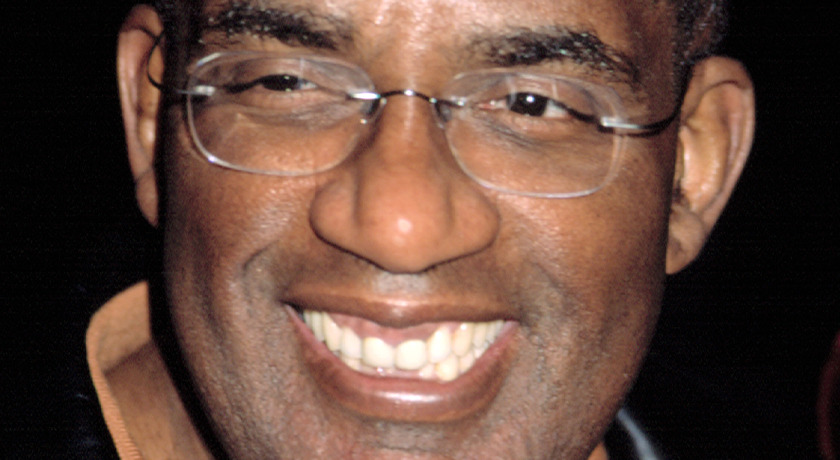 Today show weatherman Al Rocker, 68, was released from the hospital after being admitted twice this month for blood clots.

According to E News, he returned to the Today show on December 12 via video chat to update viewers on his health.

“Listen, it’s been a tough slog,” he said. “I’m not going to deny this. It’s been the hardest one yet, and, you know, I’ve had my share of surgeries. It gives you a profound sense of gratitude for this outpouring of prayers and thanks. I’m a very fortunate person.”

“I’ve got a number of issues, but I feel good, I feel strong, and every day I feel a little bit better,” he continued. “I made dinner last night. I just feel like this is going to be a little bit of a slog, but there are a lot of people who have to deal with a lot more with a lot fewer resources. I’m very fortunate and very blessed to be able to have the resources I’ve had.”

Although he is feeling better, he is in no rush to get back to work.

“I’m doing physical therapy every day, occupational therapy,” he added. “I’ve got to just get my strength back.”

“You guys have been terrific coming by the hospital… I have a lot of things and people to be thankful for, not least of all you, our today show family,” he said.

Rocker missed the Macy’s Thanksgiving Day Parade, which he’s hosted every year for 27 years, due to his health. He also missed the Rockefeller Center’s annual Christmas Tree Lighting.

Fortunately, he was able to go home for Thanksgiving day, according to Today. He was surrounded by his wife, Deborah Roberts, and his children, Courtney, Leila, and Nick.

Rocker was a substitute weatherman for the late Willard Scott from 1990 to 1995. He became the show’s main weather anchor in 1996.

From 2009 to 2015, he co-hosted the morning show Wake Up With Al on the Weather Channel and was the weekday weather forecaster on News Channel 4’s newscast Live at 5; until 2000.

He was named Best Weatherman twice by New York Magazine and has won three Daytime Emmy Awards for his work on the Today show.