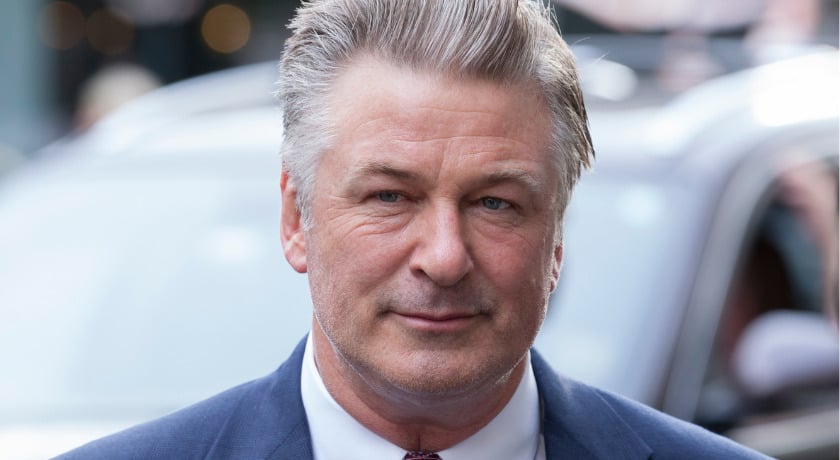 Santa Fe district attorney, Mary Carmack-Altwies, announced Thursday that Alec Baldwin and armorer Hannah Gutierrez-Reed will be charged with involuntary manslaughter for the 2021 fatal shooting of cinematographer Halyna Hutchins while on the set of the film, Rust.

“Actor and producer Alec Baldwin and armorer Hannah Gutierrez-Reed will each be charged with two counts of involuntary manslaughter,” Carmack-Altwies said in the statement. “After a thorough review of the evidence […] I have determined that there is sufficient evidence.”

“On my watch, no one is above the law, and everyone deserves justice,” she added.

In October 2021, Hutchins was shot and killed on the film set by a live round that fired from a prop gun, held by Baldwin. Baldwin claims he did not pull the trigger.

“I don’t know what happened on that set,” Baldwin said in December 2021, according to BBC. “I don’t know how that bullet arrived in that gun. I don’t know.”

According to the investigation, Hutchins’ cause of death was a “gunshot wound of chest” and was noted as an “accident”.

“Review of available law enforcement reports showed no compelling demonstration that the firearm was intentionally loaded with live ammunition on set,” the report read. “Based on all available information, including the absence of obvious intent to cause harm or death, the manner of death is best classified as accident.”

Hannah Gutierrez-Reed was the armorer and props assistant for the film and was who Baldwin placed responsibility on for the incident, as well as the assistant director, Dave Halls, who handed him the gun.

Halls admitted shortly after the incident that he “had not properly checked the gun for safety before handing it to the film’s armorer Hannah Gutierrez Reed, who would pass it along to Baldwin for the scene,” according to CNBC.

Gutierrez-Reed also sued the gun and ammunition supplier for the film, alleging that the “cache of dummy ammunition was sold with live rounds mixed in.”

On Thursday, the special prosecutor on the case, Andrea Reeb, stated, “If any one of these three people — Alec Baldwin, Hannah Gutierrez-Reed or David Halls — had done their job, Halyna Hutchins would be alive today. It’s that simple. The evidence clearly shows a pattern of criminal disregard for safety on the ‘Rust’ film set.”

The production of Rust was set to resume this month with Matthew Hutchins – the widower of Halyna – as an executive producer as part of an agreement.

Neither Baldwin nor Gutierrez-Reed have commented on their charges.