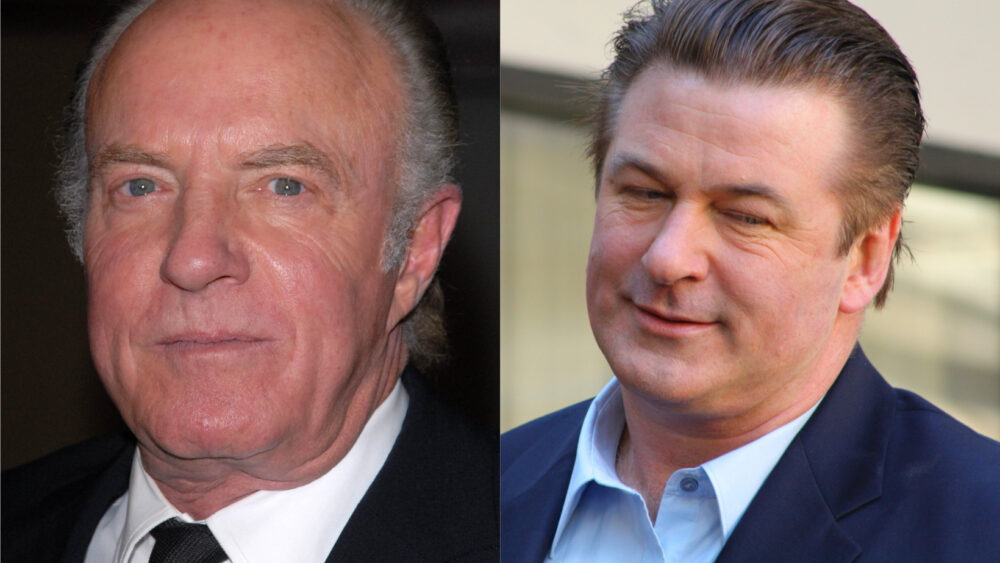 Alec Baldwin is paying tribute to his late friend, James Caan, via a seven-minute video posted to Instagram on Friday, according to PEOPLE.

In the video, Baldwin expresses his condolences for Caan’s family while recalling some of his favorite memories with the beloved Godfather actor. Caan died Wednesday at the age of 82.

While the cause of his death has yet to be determined, Baldwin admits that Caan’s health had been in decline and that his assistant, Mike Kijanski, was “one of a handful of people who kept Jimmy alive the last five years because Jimmy’s health was not great.”

The public learned of Caan’s death through a tweet made from his official Twitter account on Thursday. The message read: “It is with great sadness that we inform you of the passing of Jimmy on the evening of July 6th. The family appreciates the outpouring of love and heartfelt condolences and asks that you continue to respect their privacy during this difficult time.”

Amy Sedaris Commented under Baldwin’s post, writing, “I was really looking forward to hear what you had to say about James Caan. Thank you! He was a pussycat!”

Baldwin said that Caan was much kinder in real life than his intimidating movie personas might otherwise suggest, calling him a “real sweetheart.” Additionally, Caan taught Baldwin “how to swear,” Baldwin admitted with a laugh. “It’s an inflection, it’s an emphasis.”

Molly Sims, an actor who played Caan’s daughter on Las Vegas, wrote an additional memorial post on her instagram.

“I could not be more proud than to have played his daughter. He was tough as nails on me but taught me the art of acting and I felt so lucky to go to ‘acting school’ with him every week. (though I’m not sure he felt the same lol) He was a legend.”

“His stories were legendary. His acting was like playing tennis,” she continued. “I never knew what he would throw back to me in a scene, but boy did it make me better than I ever thought I could be. (FYI I still use my hands too much lol). You made those around you better, and you were the best TV dad I could’ve had. You will be so missed. Rip my friend.”