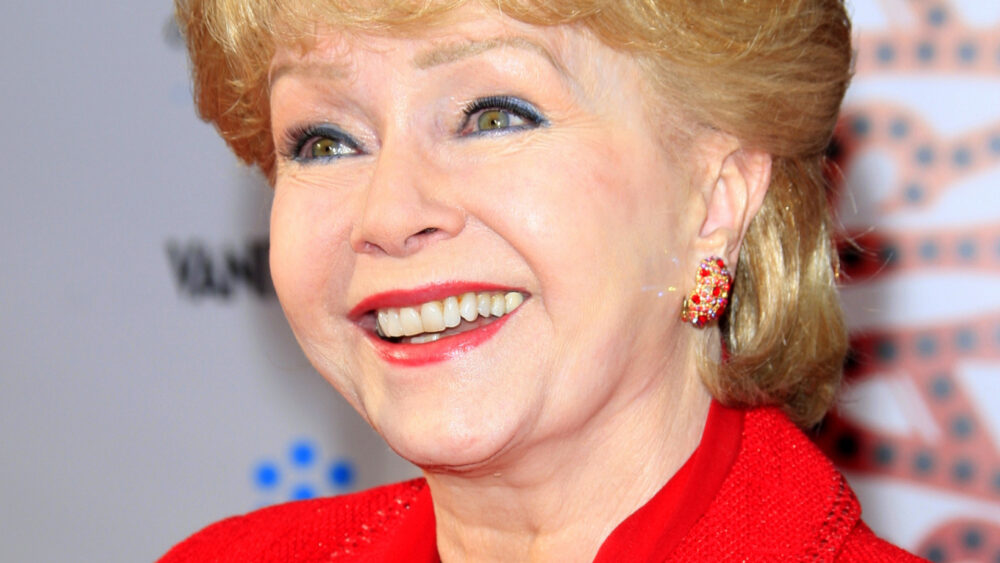 In the wake of Roe V. Wade’s overturn, an 1989 interview with late actor Debbie Reynolds discussing the pain of carrying a stillborn child to term has resurfaced.

In the interview with late night television host Joan Rivers, the actress talks about her painful experience decades ago of being forced to carry her deceased baby for nearly 6 weeks.

At the time, Reynolds had two children: a son, Todd and a daughter, Carrie, who later became known as princess Leia from Star Wars. She became pregnant through her second husband Harry Karl.

“I was pregnant seven months and the baby died inside of me,” Reynolds shared  in the interview.

Reynolds also shared that she first realized something was wrong when her stomach appeared to have “shrunk down.”

Because Reynolds had become pregnant before the 1973 passing of Roe v. Wade, her doctors denied her abortion and forced her to carry her dead baby to term.

Reynolds said that she later began to become ill from carrying the dead fetus, and it wasn’t until then that her medical providers finally agreed that an abortion would be necessary in order to save her life.

“After so much time, all the poisons and everything would have killed me. So they finally agreed — some board, imagine — that they would try to take this child out, but at this point now, it was more dangerous than ever,” she explained.

Months after the incident, Reynolds found herself once again pregnant and once again forced to endure the same experience.

Knowing the outcome of her last pregnancy, doctors agreed to abort the fetus, ultimately saving her life.

With the recent overturn of Roe v. Wade, social media users across the United States are sharing this interview and sharing their similar experiences.

“What she is describing happened to me in 1986,” a Twitter user wrote. “I was pregnant, fetus died at 12 weeks. I was told that eventually, my body would expel the dead fetus. At 20 weeks, I finally went into labor. I was forced to go through the entire experience without pain medication.”

Many of these women view abortion as a medical necessity and can’t comprehend how other people could not understand that.

“People need to understand it’s not just unwanted pregnancies (which should be protected as well),” a TikTok user wrote in response to the interview. “It’s also horrible situations like this.”