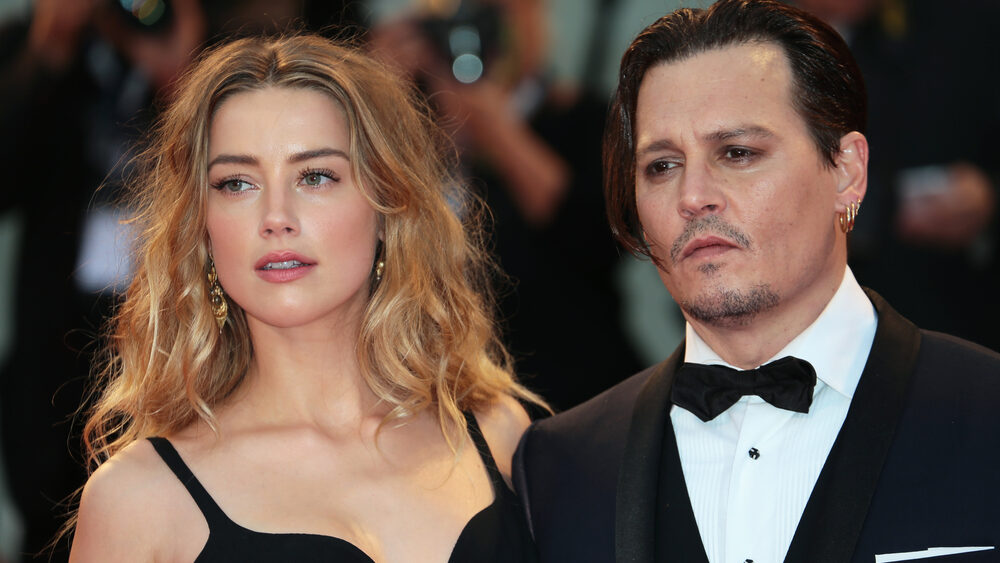 Amber Heard has officially filed to appeal the verdict in her defamation trial with ex-husband Johnny Depp.

Heard’s lawyers filed a notice of appeal in the Circuit Court of Fairfax County Thursday morning.

“We believe the court made errors that prevented a just and fair verdict consistent with the First Amendment. We are therefore appealing the verdict,” a spokesperson for Heard said in a statement. “While we realize today’s filing will ignite the Twitter bonfires, there are steps we need to take to ensure both fairness and justice.”

Heard called the verdict a “setback” for women, saying “I’m heartbroken that the mountain of evidence still was not enough to stand up to the disproportionate power, influence and sway of my ex-husband.”

She added, “I’m sad I lost this case. But I am sadder still that I seem to have lost a right I thought I had as an American — to speak freely and openly.”

This new development comes just one week after Judge Penney Azcarate denied Heard’s request for a mistrial over an issue involving one of the jurors seemingly not being the one from their household summoned for jury duty. No sign of fraud was found and the judge made note of the tardiness of the request, asking why Heard’s legal team waited so long to claim fraud.

Late last month, when the judge made the decision official, she decided that there would be a 6 percent yearly interest added to the damages and stated that if Heard wanted to appeal, she would need to post a bail covering the full amount of the damages she owed.

In response to the ruling, Heard’s lawyer, Elaine Bredehoft, said in an interview that Heard planned to appeal because the actress could “absolutely not” afford to pay the damages amount.

In addition to the damages, Heard has also racked up 6 million dollars in legal fees.

Depp’s lawyer Benjamin Chew later said that, for Depp, the case was “never about money … this was about restoring his reputation, and he’s done that.”

Despite everything, Amber Heard said in an interview with NBC News that she bears no “no ill will” towards Depp.