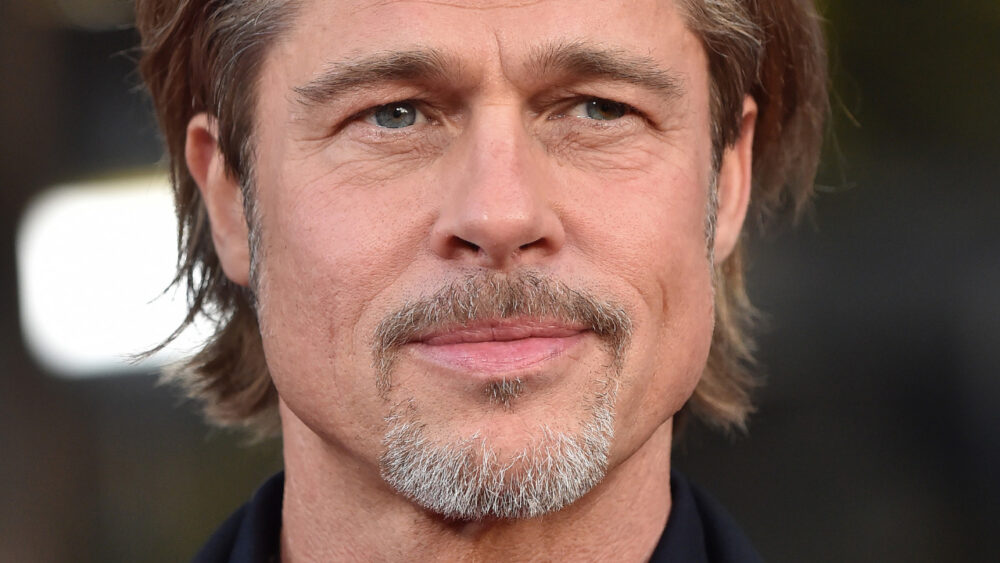 According to TODAY, while Brad Pitt may only be acting an assassin in the new action-comedy Bullet Train, the actor was “really killing it, fashion-wise,” on the red carpet for the premiere of his new movie.

On Tuesday, at Berlin’s Zoo Palast theater, Pitt hit the red carpet in a brown jacket, a blush undershirt, and the centerpiece of the outfit: a knee-length skirt.

However, those following Brad Pitt’s career may not be all that surprised at Pitt’s new fashion choices. Back in 2004, while promoting Troy, Pitt declared, “Men will be wearing skirts by next summer. That’s my prediction and proclamation. The film answers to both genders. We were going for realism and Greeks wore skirts all the time then.”

It seems his prediction might have hit a little more close to home than he ever could’ve imagined!

While men wearing skirts and dresses has yet to become mainstream, since Pitt’s 2004 proclamation, the entertainment industry has seen a definite rise in male performers wearing traditionally female garments. Kid Cudi and Harry Styles, while the most famous examples of this new phenomenon, are just the tip of the iceberg.

Last year, in an interview with Esquire, Pitt explained, “If I have a style, it’s no style,” adding that he believes fashion trends to be “too exhausting” to keep up with.

He went on to say of his clothes that, “I like simplicity. I like the details in the stitching, the way it feels. If anything, that’s the only divining rod I have.”

Based on his statement, it’s no wonder his skirt featured multiple seams exposing the stitching down the front of the light and airy garment.
Don’t miss Pitt’s new hit movie Bullet Train when it hits theaters this August.