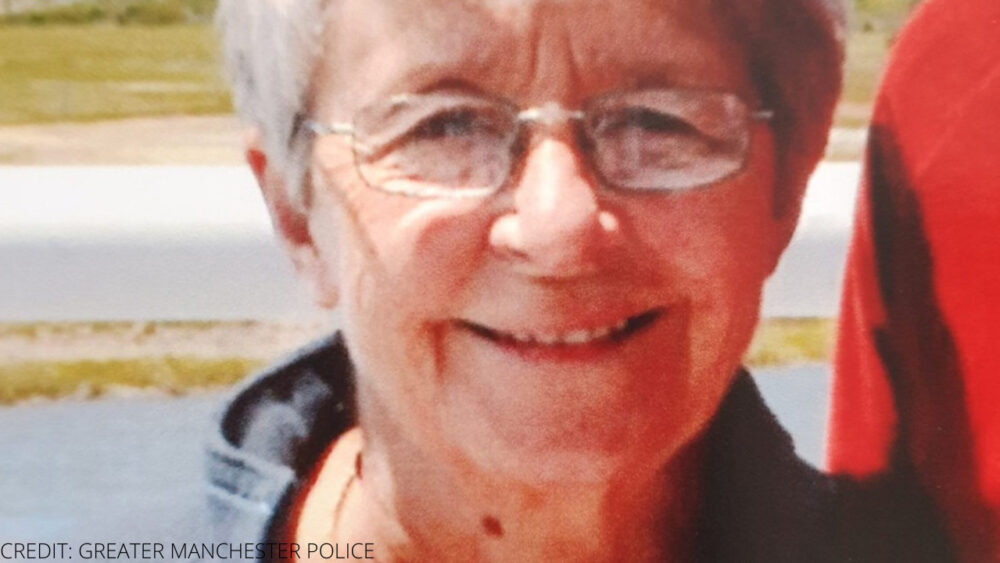 The case of Graham Mansfield, the British man who slit his wife’s throat, is surprisingly morally ambiguous. Apparently, the jury thought so too, because on Thursday, Mansfield’s murder charges were dropped, despite the fact that he admitted to the crime.

Mansfield was convicted of manslaughter March 2021 for the death of his wife Dyanne Mansfield. Dyanne had been killed in the elderly couple’s home in Hale, a suburb of Manchester, England.

Dyanne was diagnosed with stage four cancer in October 2020. Doctors told her that at most, she had two years to live. According to Graham, 73, his wife, 71, had asked him to kill her when “things got too bad for [her].” Unable to refuse his wife’s dying wish and wanting to end her suffering, Graham complied.

“She said to me ‘Graham, this is the best I’m ever going to be now, right at this moment in time. When things get bad, when they get too bad for me, will you kill me?’” Graham testified. “It was the saddest words I had ever heard.”

After the ruling was issued Thursday, Graham thanked the police officers who arrested him for “treat[ing] me like a human being.” The 73-year-old man also believes that England’s laws regarding assisted suicide should change.

“Nobody should have to go through what we went through,” Graham told reporters. “Unfortunately, today, my wife is not here. She shouldn’t have had to die in such barbaric circumstances. That was what we had to resort to.”

Additionally, when medical examiners studied Dyanne’s body, they determined that she only would have lived one to four weeks had she not been killed via unnatural circumstances.

Graham testified that he had only agreed to kill his wife on the condition that he killed himself too, claiming that without her, life was not worth living.

“Without her, there is nothing,” Graham told the court Wednesday. “I said to her ‘you’re not in this on your own, we’ll see this to the end.’”

On March 24th, 2021, England’s emergency lined received a call from Graham, who admitted to the operators that he had killed his wife the night before and failed at killing himself via suicide.

“My wife has had terminal cancer and we made a pact to kill ourselves,” Graham told police on that day. “I think I have killed my wife and I am trying to kill myself and it’s all gone wrong.”

When emergency personnel arrived at the scene, they found Dyanne’s throat had been slit and discovered Graham lying in a “pool of blood.” He requested that the police “let me die.”

According to the emergency personnel, Grahams said that he “couldn’t even do this properly,” in refernece to the murder-suicide pact he and his wife had.

While police did find two notes explaining that he and Dyanne had both agreed to end their own lives together, neither note was signed by Dyanne, and both were written by Graham.

According to Graham’s testimony in court, his actions were purely out of love.

“When we planned suicide, we didn’t think we were doing anything wrong,” he reportedly testified. “We didn’t need anybody’s permission to say we’d had enough of this world and we wanted to leave it.”

Despite the 10-person jury clearing Graham of his murder charges, his guilty conviction on manslaughter charges resulted in a suspended two-year jail sentence. However, the judge was sympathetic to his plight.

“Your evidence, which I accept, is that every sinew in your body didn’t want to kill your wife,” the judge in the case, Mr. Justice Goose, said in Graham’s sentencing. “It was what she had asked you to do. It was an act of love and compassion to end her suffering.”