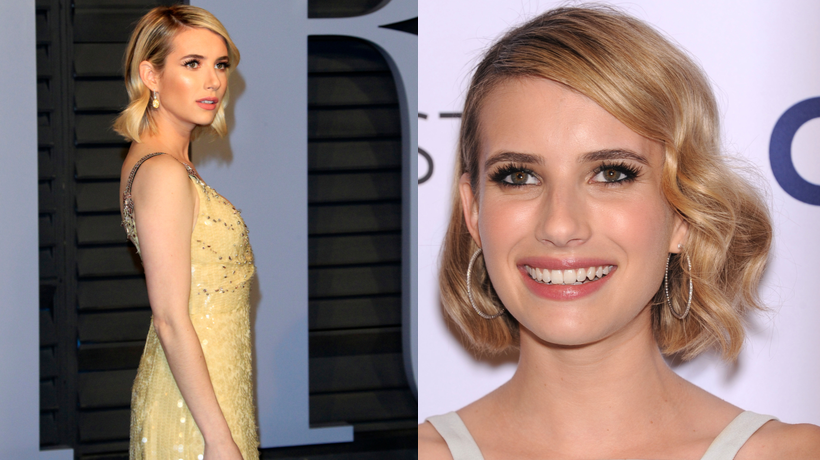 Emma Roberts, an American actress known for “Scream Queens” and “American Horror Story,” recently blocked her mother on Instagram after she accidentally revealed her pregnancy to fans over Instagram.

On Oct. 19, Emma Roberts noted on Jimmy Kimmel Live! about the whole ordeal (Video below.) She revealed to Kimmel that her mother did not have a smartphone up until three years ago. So, for Mother’s Day, Roberts decided to buy her mother, Kelly Cunningham, a phone so they could Facetime and message each other throughout the day.

But what started out as a nice gesture ended up being the worst thing she ever did, Roberts says.

Soon after, her mother started bombarding her daughter with tabloid news and photographs from a few years ago, asking “if this is true” or if “she’s seen this photo.” Roberts recalls regretting that she gave her mother the phone.

Her mother started gaining traction and getting more followers. She interacted with Robert’s fans on a daily basis and eventually, a few had asked if Roberts’ was pregnant.

Not knowing that her daughter did not announce the news to the public yet and wanted her pregnancy to be “lowkey,” Cunningham excitedly replied to the commenters about Roberts’ pregnancy.

Roberts found out about her mother’s actions while she was on the plane.

“I couldn’t get to her. Like, I couldn’t call her or attack her. I could just iMessage with her and DM her and ask her to please stop,” Roberts’ recalls on Jimmy Kimmel Live!

Roberts and her mother laughed about it but then got into a huge argument about the situation. Consequently, she blocked her mother on Instagram, but then unblocked after she had some time to cool off.

“It’s a good story to tell the baby,” Roberts said.