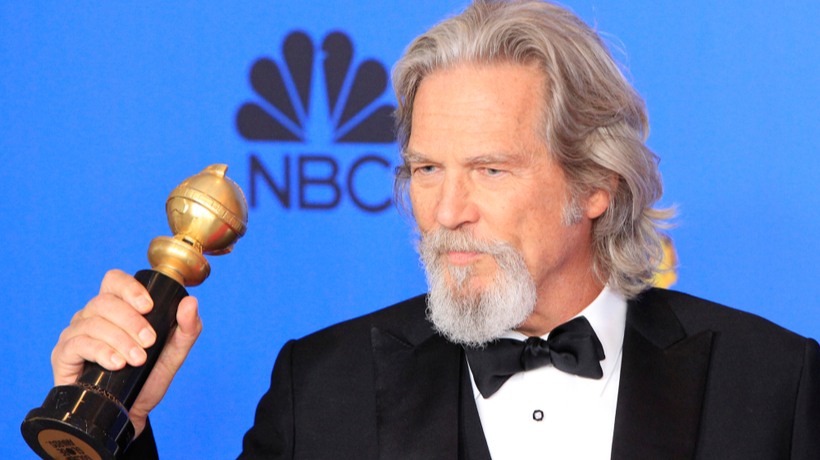 Jeff Bridges announced Monday night he has been diagnosed with lymphoma.

Lymphoma is a form of cancer that affects the “tissues and organs that produce, store, and carry white blood cells that fight infections,” according to the CDC. He announced his diagnosis on Twitter last night.

Bridges, most notably known for his role in the 1998 crime comedy “The Big Lebowski,” states that his prognosis is good and he feels fortunate that I have a great team of doctors and the prognosis is good. I’m starting treatment and will keep you posted on my recovery.”

While the actor has stated that he is profoundly grateful for the love and support he has from family and friends, he did not say much else about his diagnosis.

The 70-year-old actor, who also starred in “True Grit” and “Iron Man.” Bridges won an award for playing Otis Blake, an alcoholic country singer in “Crazy Heart.” Bridges has won many other awards and has been nominated for over 100 awards according to IMDB.