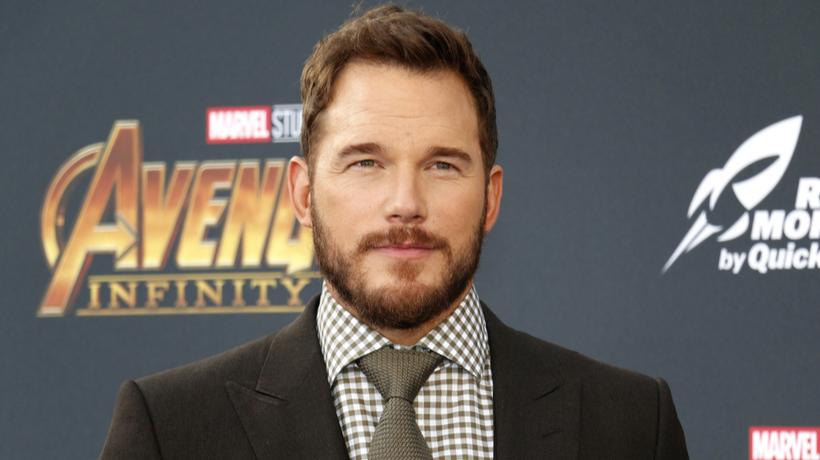 Guardians of the Galaxy star Chris Pratt has been trending on Twitter for the past few days after TV writer Amy Berg tweeted this:

It was nothing more than a joke, but the “poll” results were practically unanimous – out of the four famous Chrises, Pratt has become known as “the worst Chris,” which snowballed into a soft cancellation according to Forbes.

Even the other Amy Berg, a TV producer and writer, is upset over the incident. Yesterday, she tweeted, “We managed to turn a Chris ‘snack’ joke into attacks and threats by right-wingers….Seriously, enough. This was a play on the ‘one has to go’ Halloween candy meme going around and the responses turned it into a hate-filled shitfest on both sides.”

The complaints about Pratt cited everything from his allegedly being a Trump supporter to a claim last year that Pratt supported a church with anti-LGBTQ views, which Pratt has denied. Some of his Marvel co-stars stepped up to defend him, including Mark Ruffalo, who tweeted that Pratt “is as solid a man there is.”

The fact that Pratt didn’t attend a recent virtual fundraiser for Joe Biden, attended by his fellow Avengers stars, reinforced the assumption that he is a Trump supporter. But Pratt wasn’t the only missing Avenger – both Robert Downey Jr. and Brie Larson were also absent, and no one seemed to care.

All of this is complete speculation. It seems as though Pratt belongs to a socially regressive religious group, but has never voiced support for faith-based discrimination, or for Donald Trump.

“I know him personally, and instead of casting aspersions, look at how he lives his life,” Ruffalo wrote. “He is just not overtly political as a rule. This is a distraction. Let’s keep our eyes on the prize, friends. We are so close now.”

His “Guardians of the Galaxy” co-star Zoe Saldana tweeted a Tupac Shakur quote, “No matter how hard it gets, stick your chest out, keep your head up and handle it.”

“What a world… The “sinless” are casting stones at my #brother, Chris Pratt… ,” Downey Jr. wrote. “A real #Christian who lives by #principle, has never demonstrated anything but #positivity and #gratitude… AND he just married into a family that makes space for civil discourse and (just plain fact) INSISTS on service as the highest value.”

Downey went on to say, “If you take issue with Chris,,, I’ve got a novel idea. Delete your social media accounts, sit with your OWN defects of #character, work on THEM, then celebrate your humanness… @prattprattpratt I #gotyerbackbackback.”