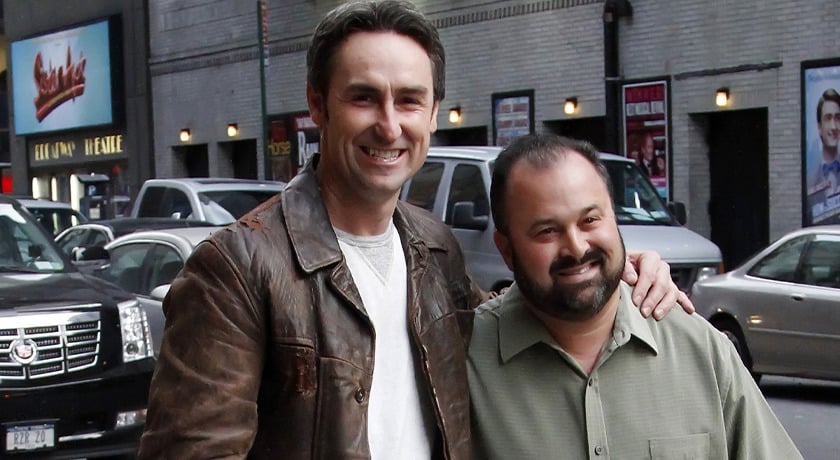 Frank Fritz, former co-star of History Channel’s antique roadshow reality series, American Pickers, suffered a stroke back in July, and has since been under a conservatorship where a longtime friend has served as his guardian.

Fritz entered the conservatorship after an Iowa court determined his “decision­-making capacity is so impaired that he is unable to care for his own safety, or to provide for necessities such as food, shelter, clothing, or medical care without which physical injury or illness may occur,” according to The Register.

Fritz owns an antique store in Savannah, IL, Frank Fritz Finds, in which a local bank has been appointed as conservator for his finances.

It’s been a rocky road for the former reality TV star these past few years leading up to his stroke. After being let go from American Pickers, he underwent back surgery in 2020. That same year, he checked into a rehab clinic for alcohol addiction where he spent 77 days inside and managed to stay sober after leaving. He took his time in rehab very seriously, saying, “It’s one of the best things that have happened to me.”

In October, a friend of Frank’s stated, “[Frank] really is getting better every single day.” To our knowledge, Fritz remains in rehabilitation. No further updates have been reported. In the meantime, we hope for a safe and speedy recovery for Mr. Fritz.