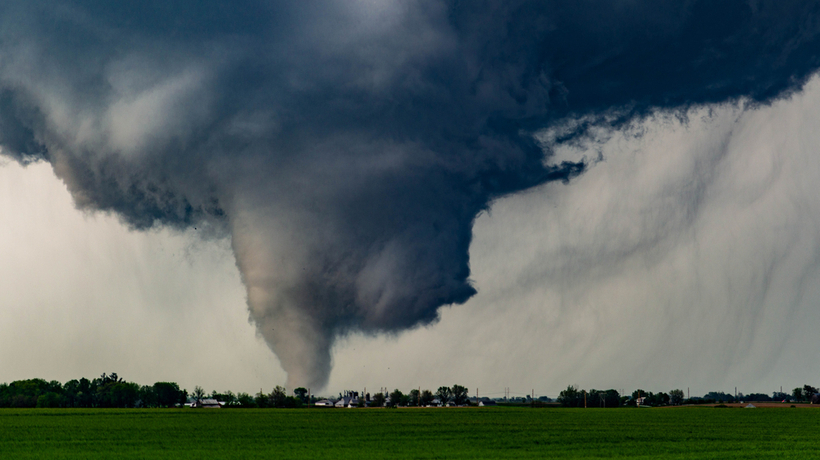 Seven fatalities, including two children, have been reported after devastating tornadoes ripped through counties near Des Moines, Iowa on Saturday.

“At this time we can confirm that we have six fatalities including four adults and two children … There are also four adults injured. Three that are in serious condition and one that was transferred to Des Moines hospital with life-threatening injuries,” said Ayala at the news conference.

A seventh fatality and additional injury was later reported in the city of Chariton, according to the National Weather Service office in Des Moines.

According to KCCI-TV, officials have identified six of the victims in Madison County as 37-year-old Michael Bolger, 72-year-old Cecilia Lloyd, 63-year-old Melissa Bazley, 2-year-old Owen Bolger, 64-year-old Rodney Clark and 5-year-old Kenley Bolger. The victims came from three different households. The identity of the seventh victim has not yet been confirmed.

The National Weather Service office in Des Moines stated that the tornado hit Madison County with wind speeds between 136 and 165 miles per hour.

“Today, as you pray for the situation in Ukraine, please also pray for the victims of yesterday’s deadly tornadoes in Iowa—for those that tragically lost their lives, those injured, and those whose properties suffered severe damage,” Iowa Gov. Reynolds tweeted on Sunday.

For those who would like to help the victims of the tornadoes, a Disaster Recovery Fund has been created by the Greater Madison County Community Foundation.