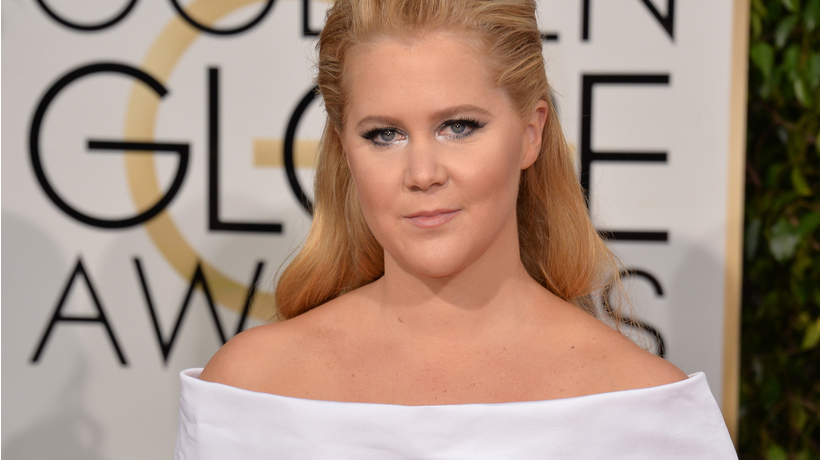 Amy Schumer is opening up about the possibility that her son Gene may be on the autism spectrum like his dad.

During a recent episode of Chelsea Handler’s podcast Dear Chelsea, the comedian spoke openly about how she would feel if her two-year-old son was diagnosed with autism. Schumer, 40, said she “doesn’t have a preference” either way.

“Parents have different journeys with this. Having a child with severe autism is beyond my imagination difficult. But if Gene does wind up having ASD, I’m not looking for the signs in a way that are upsetting, I’m not hoping either way,” Schumer said.

“Most of my favorite people are on the spectrum,” she added.

The National Institute of Mental Health defines Autism Spectrum Disorder as a “developmental disorder that affects communication and behavior.”

Schumer said she believed Gene was too young to be diagnosed with ASD, but according to the Center for Disease Control and Prevention (CDC), ASD can sometimes be detected at 18 months or younger.

Many children, however, don’t receive a proper diagnosis until they’re older, the CDC reports.

“He’s 2½ and I think they don’t diagnose children until maybe 6 at the earliest, I think. You can see some signs but the diagnosis doesn’t come until later and I can say honestly I don’t have a preference either way,” Schumer added. “You just want your kids to be healthy and happy.”

Schumer and Fisher married in February 2018, and they welcomed their first child in May 2019.

Schumer revealed her husband’s diagnosis during her Netflix special Growing in 2019, and explained that she “knew from the beginning that my husband’s brain was a little different than mine.”

Schumer went on to say during her hour-long Netflix special that the qualities “that make it clear that he’s on the spectrum are all of the reasons I fell madly in love with him.”