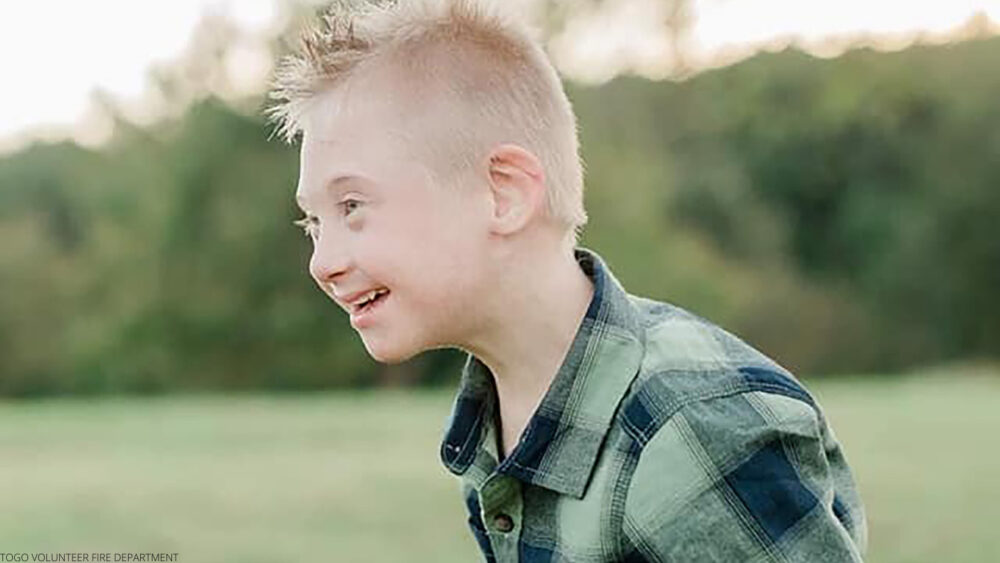 The family’s horror began to unfold around 8:45 p.m. on Sunday, when authorities were first notified of Landon’s disappearance, according to the Toga Volunteer Fire Department.

The following morning, Raber — who was non-verbal and diagnosed with autism — was found in a “small pond on the property that he went missing from,” the Buckingham County Department of Emergency Services said in a Facebook post.

“While this was not the outcome anyone was wanting, or expecting, we’d like to thank everyone who was involved with searching all evening and all night,” the department said. “This includes, but [is] not limited to, VSP, all Buckingham Volunteer Fire Departments, BCDES, deputies from multiple other counties, and personnel from other volunteer fire departments.”

The department ended with a request for readers to “please keep the family in your thoughts, and respect their privacy during this difficult time.”

Per PEOPLE, multiple agencies, including the Virginia Department of Emergency Management, Virginia State Police, and Buckingham County Sheriff’s Office, helped in the search.

The day the news broke, Landon’s community arranged a gathering to honor the life of the little boy.

“This will be a place to pray for and support the family and also to remember the sweet life of Landon ‘Waldy’ Raber!” a statement on the event’s Facebook page read. “His short life has touched so many people and we want to take this time to show our support and grieve together as a community/friends/family!”

Further details surrounding Landon’s death have not been released.