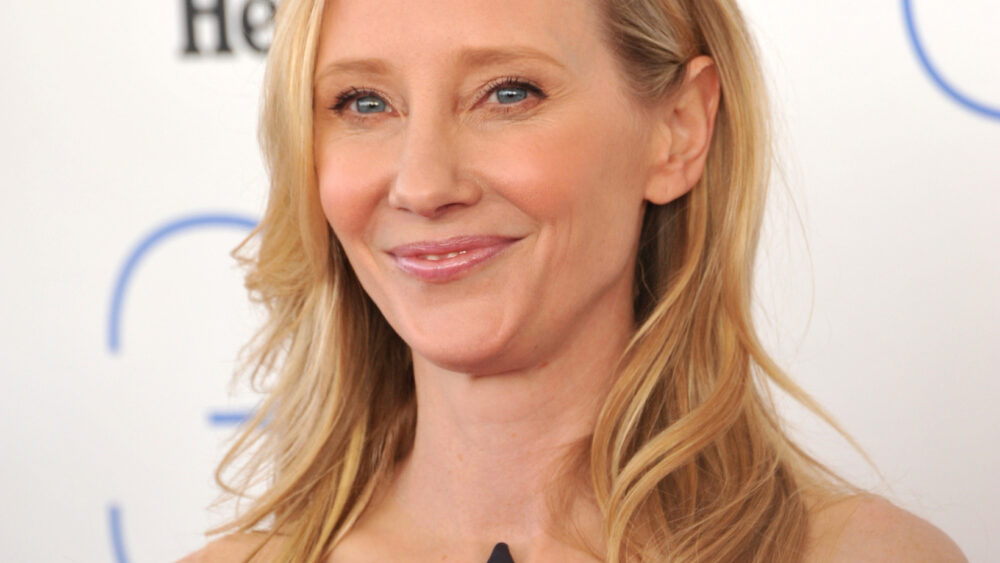 A representative of Anne Heche confirmed to ET that she had been taken off life support and is set to donate her organs.

Heche, 53, was declared brain dead on August 12th —  even though her heart was still beating, which is the definition of death according to California law.

The late actress was being kept on life support in order to donate her organs. Now, as of Sunday, August 14th, she has been taken off life support, and her organ recipients have been determined.

On August 5th, Heche crashed her car into a Los Angeles home. The crash ignited a fire that caused Heche to be rushed to the hospital with severe burns.

“Anne will be deeply missed but she lives on through her beautiful sons, her iconic body of work, and her passionate advocacy. Her bravery for always standing her truth, spreading her message of love and acceptance, will continue to have a lasting impact,” her representative told ET.

Heche was best known for her roles in the soap opera Another World and films such as Psycho, Six Days, and Donnie Brasco.

“My brother Atlas and I lost our Mom,” he said. “After six days of almost unbelievable emotional swings, I am left with a deep, wordless sadness. Hopefully my mom is free from pain and beginning to explore what I like to imagine as her eternal freedom. Rest in Peace Mom, I love you.”