Olivia Newton-John Spoke Candidly About Death in a Final Interview 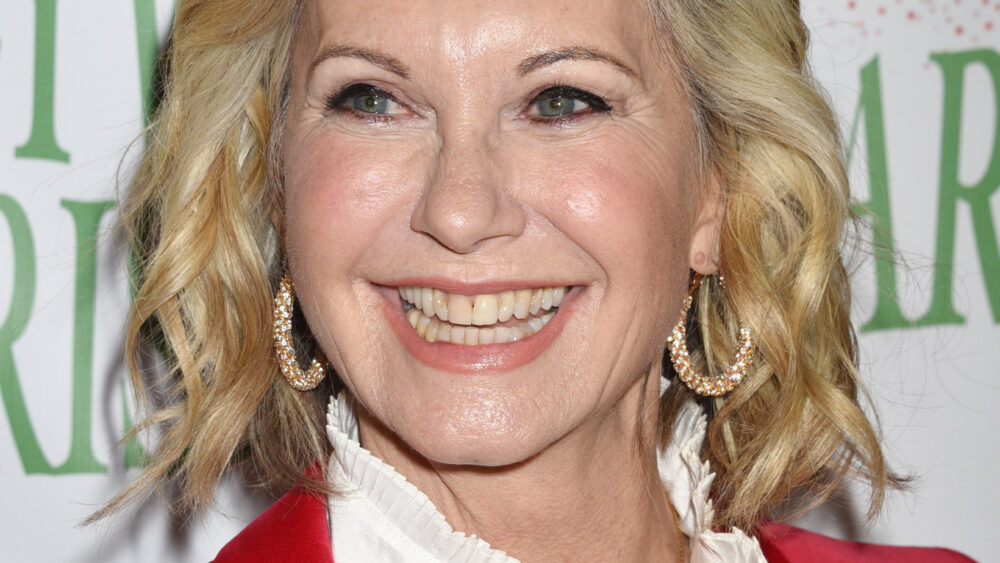 Olivia Newton-John, who passed away on August 8th, opened up about her feelings on death in one of her final interviews.

In an interview on the A Life of Greatness podcast a year ago, Newton-John was asked if she had contemplated her own death. She responded, “I have quite a few times … sooner than I would have wanted.”

Newton-John battled breast cancer for 30 years. She was first diagnosed in 1992 and revealed in 2018 that it had spread to her back.

She continued, “What I feel about it is extremely personal, so I find it hard to put into words. I believe that we are all part of one thing. I’ve had experiences with — how can I put it? — spirits or spirit life or felt the spirit world or have heard things that I believe there is something that happens. It’s almost like we are parts of a big computer and we go back to the main battery. I don’t have a definite definition of what it is. Some people call it ‘heaven.’ Some call it ‘the universe.’ I just think there is a great knowingness out there that we become part of.”

Newton-John said the people in her life who have had near-death experiences, including her husband John Easterling, “say it’s the most unbelievable feeling of love that you’ve ever experienced and you don’t want to come back.”

“So I’m kind of looking forward to that,” she continued, “Not now but when it happens.”

On the world’s many different beliefs about the afterlife, the actress said, “they all seem to have the same ending. Either we come back as something else or we go to heaven or we join others in the spirit world. But most humans want to believe that we go on. I don’t know if that is so. I hope that I can let people know when it happens if it is.”

Newton-John’s niece Tottie Goldsmith shared in an interview with Australia’s A Current Affair what her aunt said after being asked if she was “afraid of dying.”

“She said, ‘Plonker,’ which was my nickname to her, she said ‘I’m not afraid. I’ve done more in my life than I could have ever imagined.’ She honestly never imagined her life would be how it was,” Goldsmith said.

Newton-John’s daughter, Chloe Lattanzi, posted a tribute to her mother on Instagram.

“You are my lighthouse mama. My safe place. My heart space. It has been my honor and continues to be my honor to be your baby and best friend. You are an angel on earth and everyone touched by you has been blessed. I love you forever my life-giver, my teacher, my mama,” she said.