Anthony Hopkins Gives Inspiring Message Amid 47 Years of Sobriety, “Be kind to yourself.” 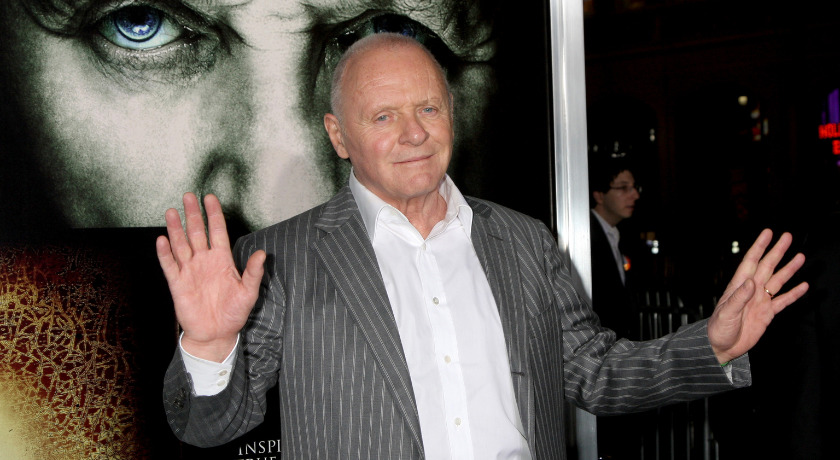 Anthony Hopkins, Oscar-winning actor known for his roles in The Silence of the Lambs and The Rite, shared some words of inspiration and comfort on Instagram last Thursday, as he celebrated 47 years of sobriety.

Hopkins has been open about his alcoholism in the past, having ended his addiction on December 29, 1975, after waking up in Arizona with no memory of how he got there. He said he thought to himself, “Do you want to live or die?” to which he responded to himself, “I want to live.”

In his message on Instagram, he started by saying, “This is a message not meant to be heavy, but, I hope, helpful. I am a recovering alcoholic. And to you out there, I know there are people struggling.”

He continued, “Be kind to yourself, be kind. Stay out of the circle of toxicity with people if they offend you. Live your life, be proud of your life.”

He recalled being in a “desperate situation” where he acknowledged he had “probably not long to live” and was forced to recognize his problem with drinking.

Hopkins directed his message to others who are struggling like he once did, telling them, “I want to say to all you young people who are being bullied, take heed — you be proud of yourself. Don’t listen to them. Don’t let yourself be put down.”

“Depression is part of being alive, sometimes [as is] anxiety,” he continued. “Life is tough.”

The Hollywood star concludes his message by giving his own pieces of advice for seeking help, including 12-step programs that are typically incorporated in services like Alcoholics Anonymous, which he took part in when he first became sober. “It doesn’t cost a thing,” he said about the program, “but it will give you a whole new life.” In regards to his own experience in the program, he said, “I have the best life I can even imagine.”

Anthony has taken to social media to give similar messages in the past, including on Twitter, in December of 2020 where he said, “Today is the tomorrow you were so worried about yesterday. You young people, don’t give up. Just keep in there. Keep fighting. Be bold and mighty forces will come to your aid.”

On top of celebrating nearly half a century of sobriety, Hopkins turned 85 on New Year’s Eve. Messages like the one he gave can hopefully make their ways to people who are in need of assistance in their times of struggle, even outside of alcoholism or addiction, and give them a sense of hope for a better future.

If you are suffering from addiction or mental health issues, call 800-662-HELP (4357) for the SAMHSA National Helpline.