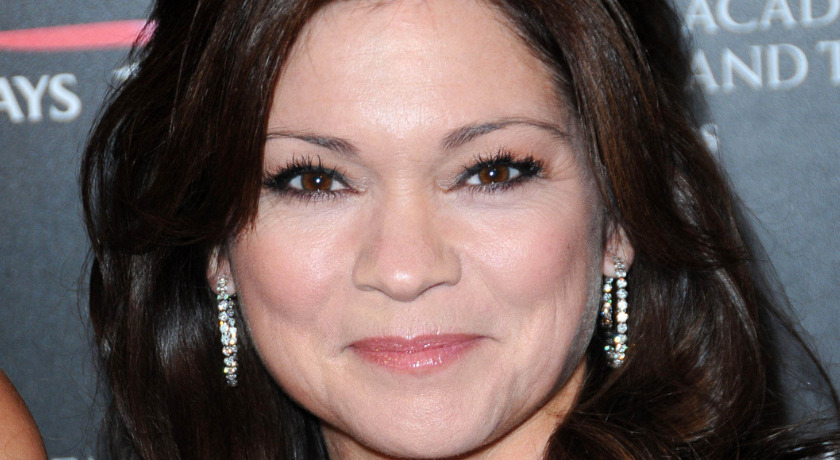 Valerie Bertinelli celebrated her first “free “New Year’s since 2011 following the finalization of her divorce back in November.

Bertinelli married financial planner Tom Vitale in 2011, having previously been married to the late rock icon Eddie Van Halen, with whom the two share a son, Wolfgang or, affectionately, “Wolfie”.

Bertinelli and Vitale first filed for legal separation in November 2021 before filing for divorce the following May. The divorce was finalized in November of last year, which Bertinelli said was the “second best day of [her] life” in a Twitter video.

“I’m at the airport, I’m about to go see Wolfie,” she said in the video. “My lawyer just called. The papers were all signed. They are about to be filed. On 11/22/22, I am officially f***ing divorced! Happily divorced. God, finally! It’s finally over.”

The couple got married on New Year’s in 2011, so celebrating the day this year was extra special. In an Instagram post on January 1, she wrote:

“From a young age, New Year’s Day has been one of my absolute favorite days, for the last 5-6 years it’s been one of the saddest. No more. There is so much to look forward to now, when before it just looked endlessly sad, scary, lonely and stressful.

The Food Network alum details the feelings involved with splitting with her 10-year husband without dwelling into too much detail in her 2022 memoir, Enough Already: Learning to Love the Way I Am Today.

She explains the split between her and Vitale as “a slow, painful one. But we have drifted from the interests that made us a couple and found that those differences can’t be fixed. He is a good man who is going through many of the same issues that I have faced: What can he do to add meaning and purpose to his life? Where can he find joy? What is he passionate about? What has he learned? And what does he do differently going forward? The paths we thought we were on changed.”

She began writing her memoir only weeks after the death of her ex-husband, Eddie Van Halen. Having lost the father to her son nearly two and a half years ago now, the only family she has is her son, Wolfie, whom she remains close with.

Bertinelli is celebrating the new year as a single woman and is participating in ‘Dry January’. We wish her the best and hope she can find happiness going forward.