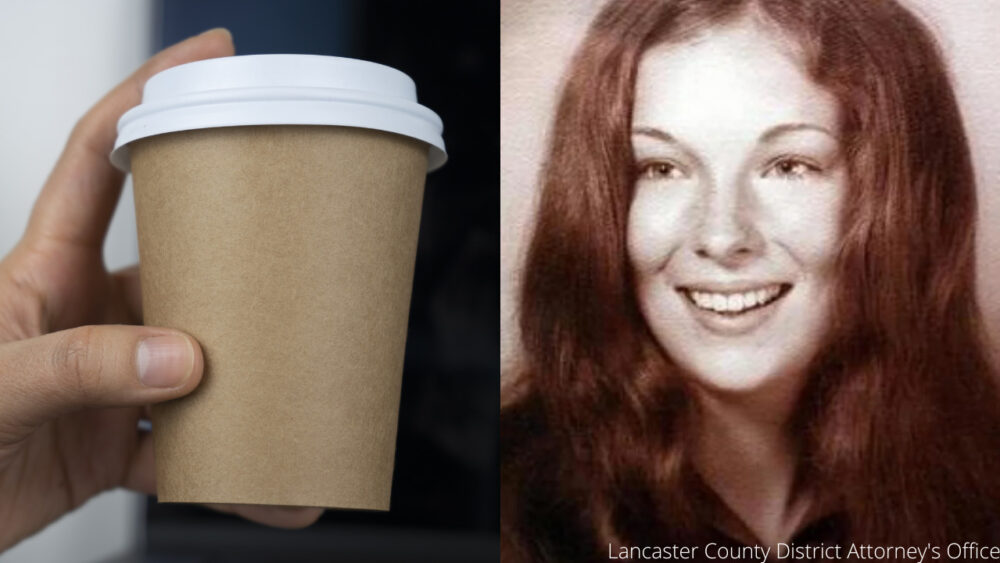 Due to the incredible leaps and bounds humanity has made in DNA technology and genealogical research, at last an arrest has been made in the 40-year-old stabbing and murder of 19-year-old Lindy Beichler in Lancaster, Pennsylvania.

Per Lancaster County prosecutors and Manor Township police on Monday, David Sinopoli, 68, has been charged with criminal homicide in connection with the murder of Lindy Sue Beichler in December 1975.

Due to the gruesome nature of Beichler’s death —  she was stabbed 19 times in the living room of her own apartment —  prosecutors believed there was a sexual motive behind the murder and investigators believed the killer knew her personally.

In 2019, prosecutors released composite images of a man they claimed left DNA residue at the crime scene. The next year, prosecutors pushed for further genetic testing, which ended up pointing to Sinopoli, who previously lived in the same four-unit apartment complex as Beichler. In February, investigators “surreptitiously obtained DNA from Sinopoli from a coffee cup he used and threw into a trash can before traveling at the Philadelphia International Airport,” per Lancaster authorities.

Biechler was a flower shop clerk who had been married for only a year before she died.

“Lindy Sue Beichler was 19 when her life was brutally taken away from her 46 years ago in the sanctity of her own home,” District Attorney Heather Adams said, adding that she hopes the arrest “brings some sense of relief to the victim’s loved ones and to the community (who) for the last 46 years have had no answers.”

According to Adams, Sinopoli had never been on their radar before the new evidence.

“This case was solved with the use of DNA, and specifically DNA genealogy,” she said. “And quite honestly, without that I don’t know that we would have ever solved it.”