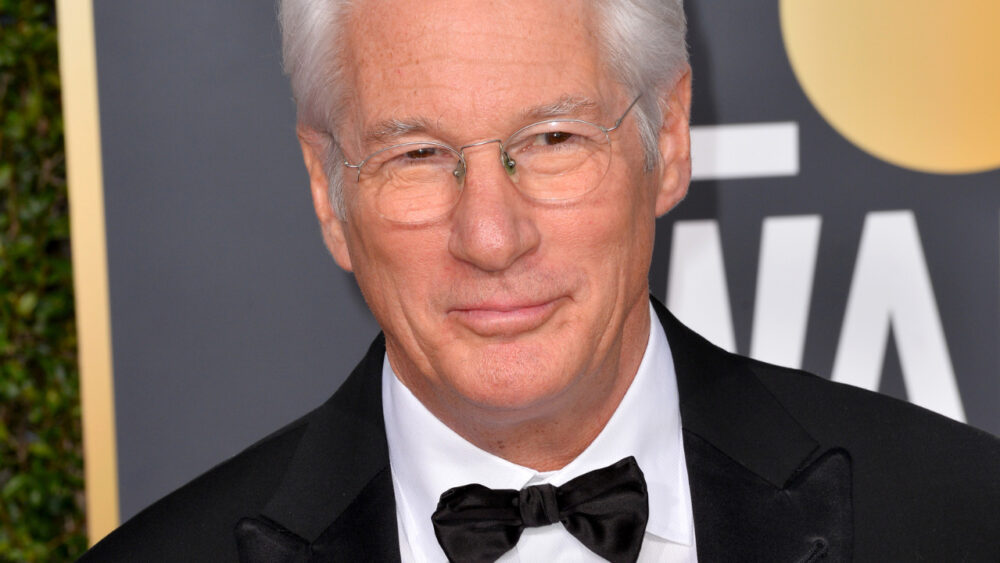 Richard Gere was a “hot-box commodity” for almost two decades, with some of his most memorable films ranging from 1982’s An Officer and a Gentleman to 2002’s Chicago. To many, he was known best for his amazing chemistry with Julia Roberts in Pretty Woman and Runaway Bride. However, as time passed, Gere starred in fewer and fewer big Hollywood films. Why did Hollywood decide to phase Gere out?

Gere believes that China is to blame.

These days, China finances much of Hollywood. Coincidentally, or maybe not so much, it’s the same country that Gere “infamously disparaged” during his 1993 Oscars speech when he went off script while presenting the art-direction category, calling out China’s “horrendous, horrendous human rights situation.”

Gere, a practicing Tibetan Buddhist and longtime friend of the religion’s exiled leader, the Dalai Lama, told The Hollywood Reporter, “There are definitely movies that I can’t be in because the Chinese will say, ‘Not with him.’” Gere added, “I recently had an episode where someone said they could not finance a film with me because it would upset the Chinese.”

Despite China’s silent— yet forceful— backlash, Gere has refused to back down. He called for a boycott of the 2008 Olympics, pressuring China to make Tibet independent. Gere continues to speak out against the country in interviews.

Even though the actor has managed to maintain a career in film by acting in independent films such as Norman and The Dinner, Gere reveals that “even smaller-budget productions have balked at bringing him on board,” per Vanity Fair.

Gere also explained that the reason people are unwilling to work with him is not always for monetary reasons. Sometimes the Chinese government scares potential work partners away via threats.

“There was something I was going do with a Chinese director, and two weeks before we were going to shoot, he called saying, ‘Sorry, I can’t do it,’” explains Gere. “We had a secret phone call on a protected line. If I had worked with this director, he, his family would never have been allowed to leave the country ever again, and he would never work.”

Gere has decided to make the best of his situation, saying that at least he hasn’t had to “put on a tuxedo again.”

In a last sardonic comment to Hollywood as a whole, Gere said that he is “not interested in playing the wizened Jedi in your tentpole.”