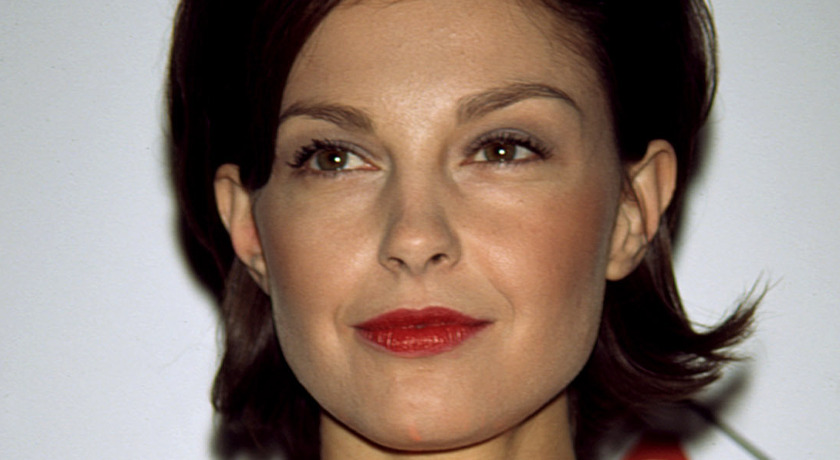 Naomi Judd died by suicide on April 30th 2022, just a day before she and her daughter, Wynonna Judd, were scheduled to be inducted into the Country Music Hall of Fame. Her other daughter, Ashley Judd, recently opened up about the day her mother passed away, after battling with mental illness including anxiety and depression. The trauma of finding her body was devastating for Ashley and her family, writes E News.

On April 31st 2022, Ashley released an essay in the New York Times entitled “Ashley Judd: The Right to Keep Pain Private,” Ashley reflected on the tumultuous aftermath of her mother’s death, and the private and public reactions of family and fans.

Ashley begins by calling April 30th “the most shattering day of my life.” Not only was her family faced with the painful challenge of mourning Naomi, public speculation and rumors about Naomi’s death and familial relationships made the burden of grief all the more difficult. She discusses a Tennessee law which would allow police reports to be made public, and her family’s own request for this to be reconsidered in the case of her mother’s suicide report.

Ashley mentions her own feeling of powerlessness in the Times essay, saying, “Family members who have lost a loved one are often revictimized by laws that can expose their most private moments to the public. In the immediate aftermath of a life-altering tragedy, when we are in a state of acute shock, trauma, panic and distress, the authorities show up to talk to us. Because many of us are socially conditioned to cooperate with law enforcement, we are utterly unguarded in what we say. I gushed answers to the many probing questions directed at me in the four interviews the police insisted I do on the very day my mother died — questions I would never have answered on any other day and questions which I never thought to ask–my own questions, including: Is your body camera on? Am I being audio recorded again? Where and how will what I am sharing be stored, used and made available to the public?”

While Ashley doesn’t blame law officials for following laws that are already in place, she admits feeling “interrogated” and recalls that the situation was not dealt with the degree of sensitivity usual for a family loss.

The family of Naomi, sisters Ashley and Wynonna, and their father, Larry Strickland, eventually filed a petition with the courts in August to formally request the documents recording her mother’s case to be withheld from the public. Ashley denies the public gossip that her family has something to hide, writing in the Times, “We ask because privacy in death is a death with more dignity.”

The request was granted, and a court order in August 2022 determined that Naomi Judd’s death records will remain sealed from the public, NBC reports.