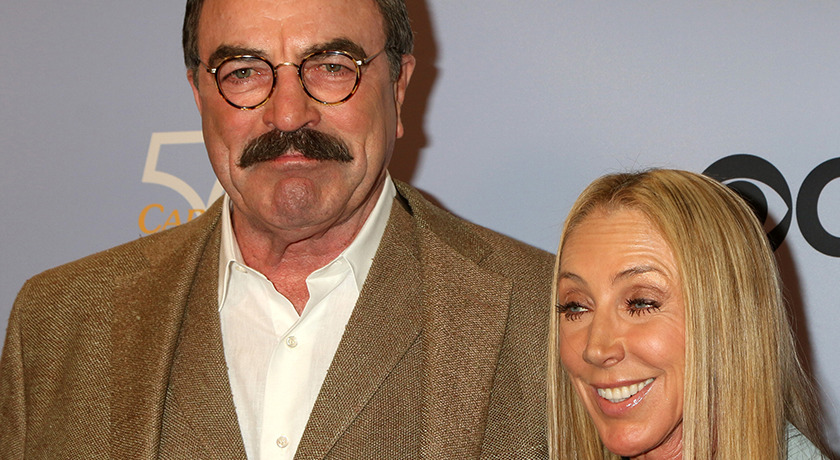 The actor first gained fame from his role in Magnum P.I. in the 1980s, and has since been an iconic name in the movie business with a career spanning around four decades, says People. Despite his success, the actor doesn’t focus on his fame or celebrity status.

Outside of his successful career, Selleck devotes a significant amount of time to philanthropic causes as well, including the National Fatherhood Initiative and the Student/Sponsor Partnership Program in New York City, according to CBS. Selleck prefers to have privacy, and pursue what makes him happy. His decision to leave Magnum P.I. reflected these feelings.

“I quit Magnum, not because I didn’t like it or I was tired of it,” he explains to People. “I was tired from it. And I wanted a three-dimensional life because I didn’t have one.” The California Army National Guard veteran didn’t know what exactly to expect from Hollywood, but that didn’t stop him from creating his work life on his own terms.

The Hall of Great Western Performers inductee, who was up for the starring role in Indiana Jones, would rather discuss his wife of 33 years, Jillie, and their daughter, Hannah, 31, and son, Kevin, 54, who he shares with his first wife Jaqueline Ray. Selleck lives with his family on a ranch which used to grow avocados in Ventura, California. “I do grunt work and I make the rounds. I like watching things grow. It’s a retreat.”

The actor and his family first moved into the property in 1988, after the actor quit Magnum P.I., admitting that he found fame to be “stifling.” He stayed on hiatus from Hollywood until the ’90s, when he began to work again.

The television icon has guest-starred in Friends, Las Vegas, Jesse Stone, among other roles, including a variety of historical series where he’s played people like Eisenhower, as listed on CBS. His successful work has earned him several nominations, and awards including a Primetime Emmy and a Golden Globe, as well as several People’s Choice Awards, as listed on IMDb.

“I’ve always treasured the balance between work and time with my family,” Selleck told People. “It’s always about them.”