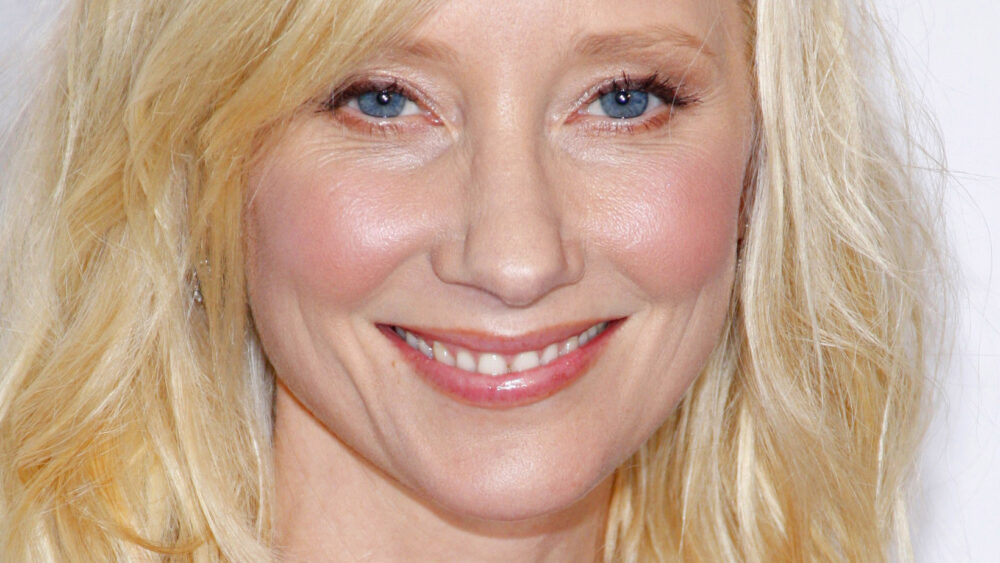 Anne Heche, one of the biggest movie stars of the 90’s, passed away on Aug. 5 without a will, leaving her 20-year-old son and ex, James Tupper, in disagreement over her wishes.

The actress, famous for movies like “Donnie Brasco” and “Volcano,” was 53 when she was in a sudden car accident which left her with a traumatic brain injury. She was pronounced brain-dead nine days later, and taken off life support. Heche was an organ donor, and her family had acknowledged that she was not expected to survive her injuries, reported NBC.

Heche’s son, Homer Laffoon, filed a nine-page supplement in Los Angeles Superior Court on Wednesday to a petition he had previously filed, for the purpose of assuming control over her late mother’s estate. According to People, Laffoon claims that Tupper, 57, has made it difficult for him to interact with his younger half-brother, 13-year-old Atlas Heche Tupper, since his mother’s passing.

His petition lists himself and his brother Atlas as the only heirs, and mentions that the value of the assets is unknown, writes NBC. Laffoon also filed a petition asking for someone to be appointed to represent his brother’s interests in court.

But according to a report by E! News, James Tupper claims that Heche emailed him a will in 2011, which read, “My wishes are that all of my assets go to the control of Mr. James Tupper to be used to raise my children and then given to the children.” Tupper believes that he should be the nominated executor of the assets, as he knows Laffoon is not fit to be in charge of the estate. In court documents, Tupper cited his reasons as Laffoon being too young, unemployed, and even saying that Laffoon had been estranged from Anne Heche at the time of her passing, as he had dropped out of college.

Tupper also reported that Laffoon changed the locks to the home after his mother passed, and has not allowed his brother Atlas inside the property since that time, claiming Atlas reached out to the 20-year-old but has heard nothing back.

Laffoon’s attorney Bryan Phipps spoke to E! News on his behalf, saying that they will settle the argument in court.

“We prefer to see the estate administration play out in court and not in the media, as our legal documents speak for themselves,” Phipps told  E! News on Sept. 16. “The court appointing Homer special administrator today supports that decision.”

Tupper’s counterclaims of a will were not accepted in court, as they failed to “…satisfy the legal requirements for a valid formal witness will because the email was not signed by the Decedent (Heche) and does not have two witnesses who signed the document during the lifetime of the Decedent.”