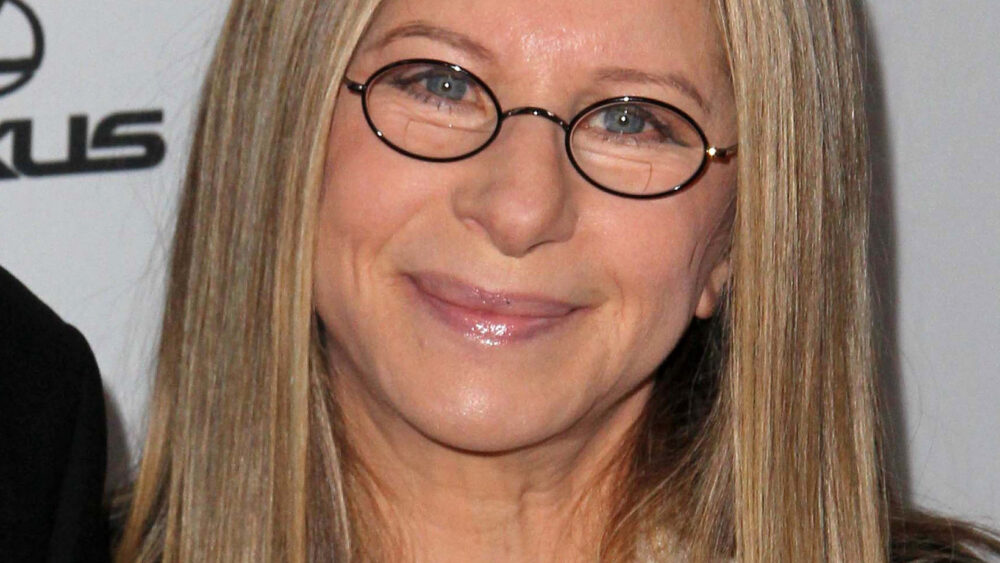 Barbra Streisand revealed that she met her forever Mr. Right at age 55, according to a story in Mama Mia.

Just a couple months after the pair met on a blind date, Streisand admitted to trying to “manifest” her relationship with actor James Brolin by directing the movie, The Mirror Has Two Faces, which follows the story of a couple that marry for strictly platonic reasons before inevitably falling in love.

According to Streisand, when the future couple first met in 1996, she expected them to have a brief tryst and nothing more —  at the time Streisand was notorious for “relationship hopping.”

However, in an unexpected yet wholesome turn of events, the couple, now 80 and 81, celebrated their 25th anniversary this year.

Streisand and Brolin met at a dinner party arranged by mutual friends.

“We were set up as a blind date and I was so shy that I came into the house and went downstairs to be with the children until I had to sit down at the table,” Streisand explained on an episode of The Tonight Show with Jimmy Fallon.

“I expected a guy with a brown beard and brown, wavy hair — like a mountain man, and I saw a man who had all his hair cut off, no beard.” Seeming to shed her shyness in a matter of seconds, Streissand admits to then walking up to him and insulting his hair. “I put my hand through his hair and I said, ‘Who f**ed up your hair?’”

In a separate interview with W Magazine, she added: “He later told me that’s when he fell in love with me. My fella likes to hear the truth, which is unusual.”

The couple got married in 1988, just two years later, at Streisand’s Malibu mMansion.

Brolin believes that Covid-19 actually strengthened their relationship via forced proximity. “We’ve literally fallen in love over this period of time, just being stuck together every day and making it work.” Brolin adds, “neither one of us [have] ever gone out the door and we are good at talking things out and 23 years is better than ever.”

Brolin also said that their marriage has never been stronger despite the plethora of rumors spread by tabloids of their apparent imminent divorce.

“The other day we were in the market, walking around, holding hands and looking at ice-creams, and this guy came up to us and pointed to one of the rag papers that said we’re getting a huge divorce! Well, it keeps those papers alive,” said Brolin.

Before Brolin, Streisand had been married to Elliot Gould for eight years. She even had a son, Jason, with him. However, the couple divorced in 1996 because Gould felt that Streisand’s fame was overshadowing his.

The next few years after her divorce, Streisand went on to date many other “high profile men,” such as then-Canadian Prime Minister Pierre Trudeau, actors Ryan O’Neal and Liam Neeson, Richard Baskin of the Baskin-Robbins family and long-term partner Jon Peters.

However, despite dating some of the most powerful, wealthiest men in the world, it was Brolin who ended up “stealing her heart.”

Now, Streisand is focused on her grandchildren, saying that “that is the most important thing to me now.”