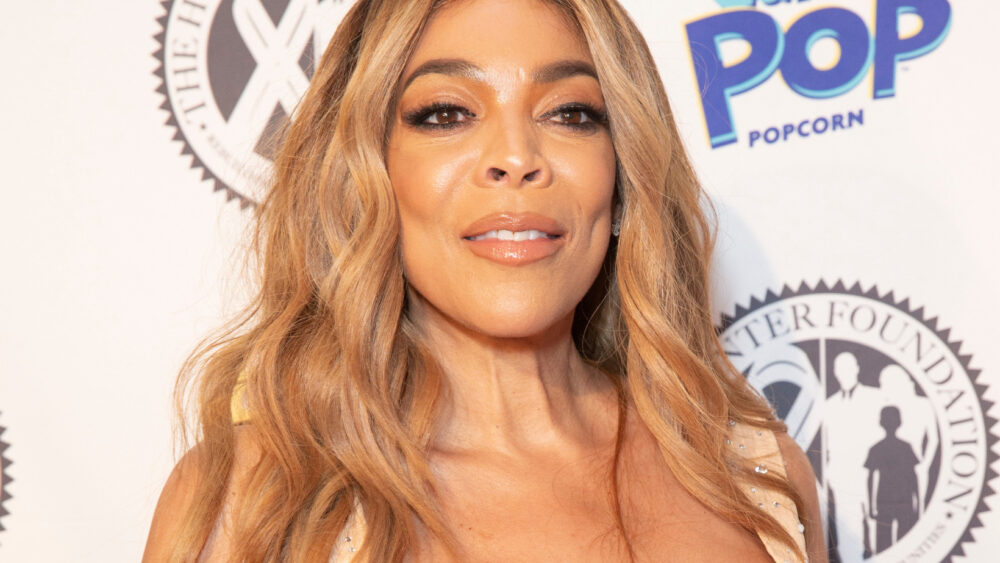 A new story in PEOPLE revealed Wendy Willams’ plan to monetize her Lymphedema diagnosis and use it as something that could “make [her] more money.”

Wendy Willams is now “100 percent retired” from hosting The Wendy Williams Show and is now “setting her sights” on different projects to keep her busy, refusing to relax in retirement despite her various health conditions.

Two weeks after The Wendy Williams Show finale, the host revealed that she can “only feel about five percent of [her] feet” due to her Lymphedema diagnosis, a disease caused by blockage in the lymphatic system that often causes certain body parts to swell.

Williams, now 57, revealed in an interview that she does not yet require a wheelchair, and she hopes she never will.

“I’ve got enough money to do something else,” Wendy Willams said in an interview with TMZ, citing her plans to create footwear for people with swollen feet that struggle with Lymphedema.

Williams says she also wants to start a podcast, which in her opinion, “everyone has.” Williams adds, “when you’re famous, podcasts will make more money for me, being famous, than doing The Wendy Williams Show.”

Williams’ main attraction to starting a podcast is its flexibility and potentially making it “international.”

“Where will I go? I’m not sure. Europe? To France? Wherever I want to go,” she said.

Due to the severity of her various health problems, Wendy Willams was unable to appear in many of the episodes in her final season. On June 17th, Williams had guest host Sherri Shepherd close the series on her behalf.

“You have to say, there is nobody like Wendy Williams,” said Shepherd, 55, on the series’ last broadcast. “From her days on the radio, to ruling daytime talk for 13 seasons, Wendy earned her title as the queen of all media.”

Williams had previously admitted in an interview with Good Morning America  that despite being 57, she had “the mind of a 25 year old,” and that she was adamant about returning to host if she was able.

In the interview, Williams said that she and her show partners were “ready.”

“Give me about three months. There are private things that I have to deal with and then I’ll be ready to come back and be free and ready to do my thing,” she added.