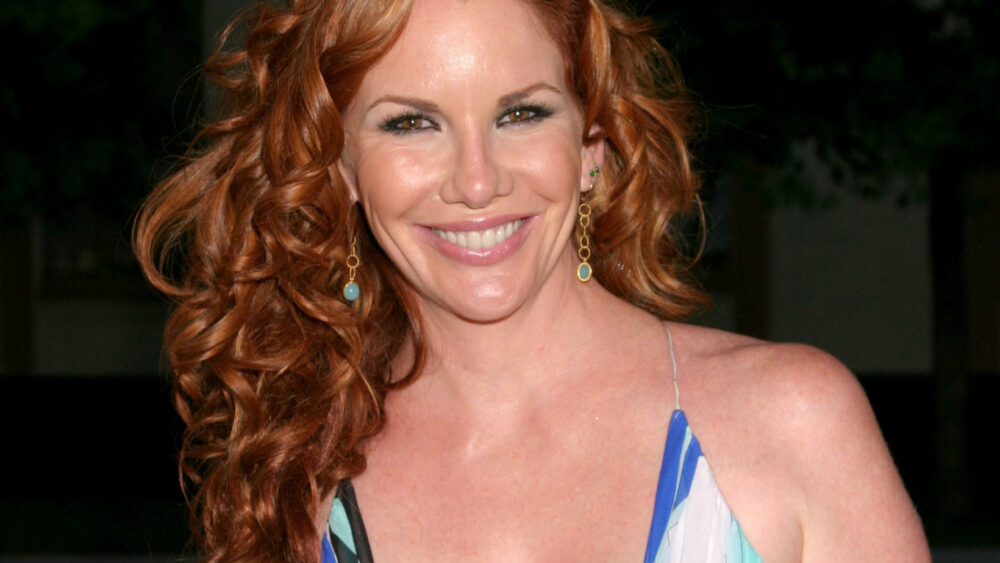 31 years after her Little House on the Prairie co-star Michael Landon died of pancreatic cancer at age 54, Melissa Gilbert is honoring him with a tribute essay. The piece was published by PanCAN, a charity that funds research, provides support, does community outreach and advocates for increased federal research funding for those affected by pancreatic cancer, a disease that kills 50,000 people a year, according to PEOPLE.

“Today is the 31st anniversary of the death of one of the most influential people in my life and I am so, so sad,” the 58-year-old actress wrote. “You would think that I would have been feeling this kind of sadness last year, on the 30th anniversary. After all, 30 seems like more of a landmark number than 31. Yet here I am, feeling the grief and loss deeply today. Grief and loss don’t care about landmark numbers. In my experience they creep up and hit you when you least expect it.”

Gilbert asks readers to “please make a contribution” to PanCAN. “You can help end this disease and its horrid, indiscriminate destruction today. Please, please help in whatever way you can.”

Gilbert and Landon met on the set of Little House On The Prairie, a “heartwarming portrayal” of the Ingalls family’s simple farm life in Plum Creek, Minnesota, during the 1800s. Gilbert was just 10 years old when she made her debut as Laura, the second oldest daughter and the show’s narrator. Their bond grew throughout the show’s eight seasons, which ran from 1974 to 1983.

Gilbert believed that Landon was perfect as ‘Chris,’ the father of the Ingall family, due similar values the character and the actor shared. “Mike was a principled, honorable man who believed, first and foremost, in the power of love, tolerance, compassion and understanding,” Gilbert wrote. “He was a fierce warrior for human rights, and he was just that magical bit better at telling those stories than anyone else.”

To Gilbert, Landon wasn’t just an acting mentor. He helped guide her off screen just as much as on screen.

“He was my mentor and one of the greatest influences on my life,” she shares. “Mike was also a husband, brother, father, grandfather and friend when he died those 31 years ago. His death left an enormous hole in the lives of those of us who knew him personally as well those who simply admired his work.”

Gilbert ends her tribute essay by saying one final thank you and signing off with a nickname Landon had given her decades ago.

“Thank you and bless you. With love (and the nickname he gave me all those years ago, Halfpint.”