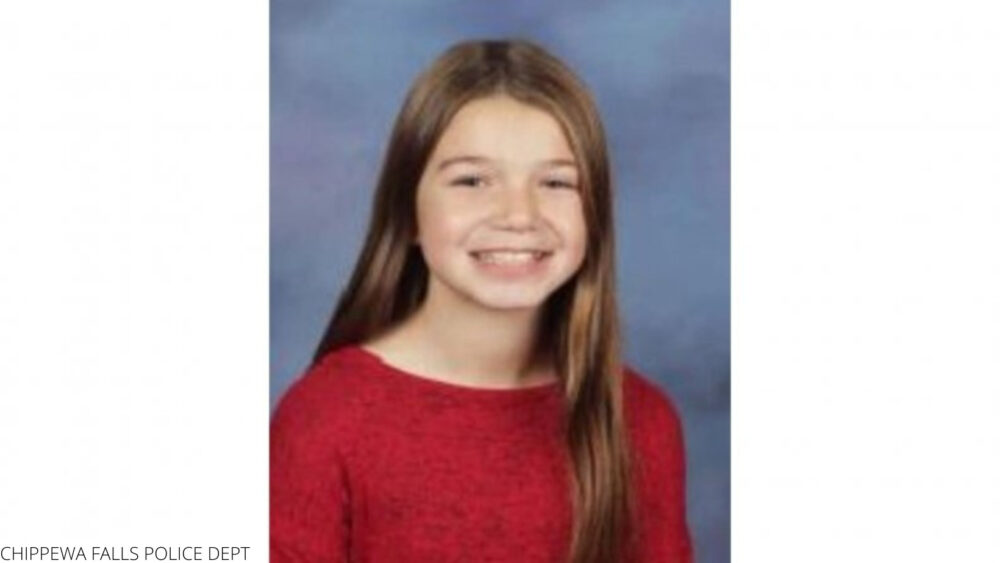 A 14-year-old Wisconsin boy plans to waive his rights to a preliminary hearing after being accused of luring a girl off a wooded trail and killing her, according to ABC via the Associated Press. He was scheduled to appear remotely at a detention center on Thursday afternoon.

The boy’s attorney submitted a letter to the court in Chippewa County saying the teen waives his right to the hearing, which would have determined if there is enough evidence for a trial.

Identified in court documents only as C.T.P.-B, the teen has been charged with first-degree intentional homicide and two counts of sexual assault. He is being held in a juvenile detention center on a $1 million cash bond.

Anyone who is at least 10 years old and is accused of first- or second-degree homicide is considered an adult in Wisconsin’s court system.

A criminal complaint states that on the night of April 24th, Iliana Peters, who goes by Lily, disappeared as she was riding her bike home from her aunt’s house in Chippewa Falls. Searchers found her body the next morning.

The boy told investigators that he was riding his hoverboard alongside Lily on a trail when he suggested they head into the woods to explore the area further. He admitted that he intended to sexually assault and kill her, and added that after he persuaded her to leave the trail, he punched her, hit her with a heavy stick and strangled her until she died, then sexually assaulted her body, according to the complaint.