Shakira Could Face 8 Years in Prison for Alleged Tax Fraud 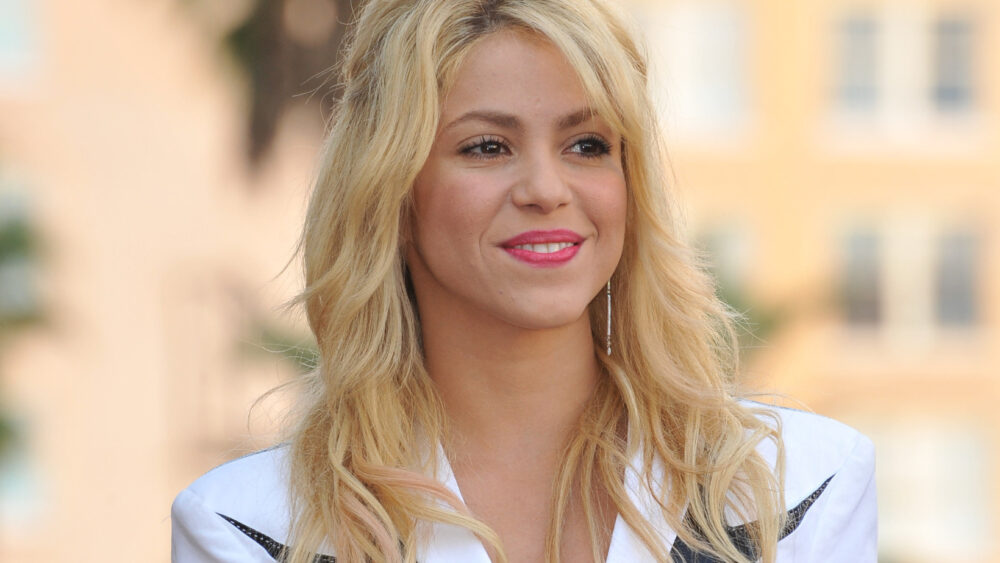 In 2018, Spanish prosecutors charged Colombian pop singer Shakira with failing to pay 14.5 million euros ($15 million) in taxes. Now, she has opted to go to trial instead of accepting a settlement deal, of which the details are unclear, according to the Associated Press.

Shakira, 45, “trusts her innocence and chooses to leave the issue in the hands of the law,” her PR representatives from the firm Llorente y Cuenca said in a statement on Wednesday.

The singer allegedly failed to pay taxes on income earned between 2012 and 2014. If found guilty of tax evasion, she faces a possible fine and 8-year prison sentence.

The AP reports that the dispute is over where Shakira lived during the time frame of alleged evasion. Prosecutors claim that she was living mostly in Spain, though her official residence was in the Bahamas.

Shakira’s publicity team purports that she deposited the amount she is said to owe with the Spanish Tax Agency and has no pending tax debts.

Previously, in July 2021, Spanish Judge Marco Juberías determined there was “sufficient evidence of criminality” following an investigation that went on for three years, according to the AP.

However, a representative for Shakira reportedly told PEOPLE she is “confident in her innocence,” adding, “Shakira has always cooperated and abided by the law, demonstrating impeccable conduct as an individual and a taxpayer, and faithfully following the counsel of PriceWaterhouse Coopers, a prestigious and globally recognized tax firm.”